Time to Tidy Up the Perennial Garden 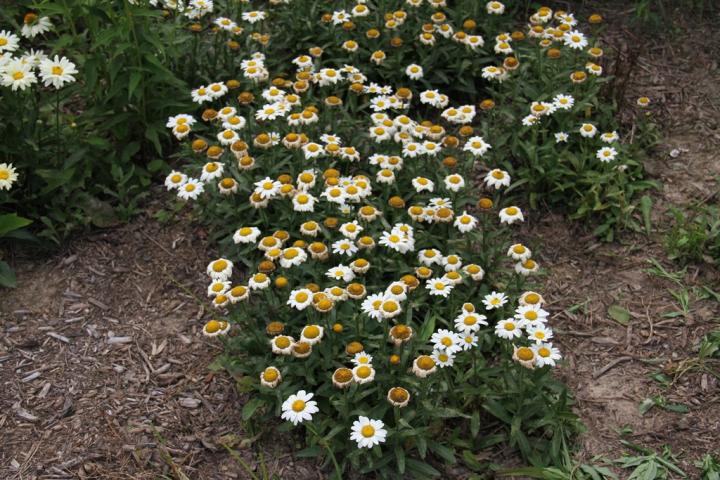 Most of the perennials in my garden have bloomed a little earlier than normal.  Here it is almost the second week in August and I am seeing the late August perennials such as Sedum and goldenrod start to bloom.  It's also time for me to do a little cleaning up in the gardens, especially with those plants that have finished blooming such as Echinacea (coneflowers), Nepeta (catmint) and others.

Deadheading in the perennial garden is about aesthetics.  Removing  dead perennial flowers helps to keep the garden looking it's best.  It's also about getting more color in the garden as well.  Many varieties respond to deadheading and rejuvenative pruning by sending up new growth including additional flowers.  The second bloom flush may not be as heavy or contain as many flowers but in my opinion, some flowers are better than none!  Removing dead and damaged leaves also keeps the garden looking it's best and can possibly help with pest reduction the next season.

Deadheading can be accomplished with a few different methods.  First you can individually remove each flower.  When using this method be sure to make the cut on the stem down into the plant, beyond the foliage, so that the cuts aren't visible.

You can also cut the entire plant back by either one-half to one-third.  This method depends on the plant and how it looks after you make the cuts.  If the plant is still sprawling and falling open in the center, the best deadheading method is to cut it completely back to the ground or the crown, depending on the species.

Remember that the farther back you cut the plant, the longer it might take for it to recover and re-bloom.  However, the overall appearance of the garden will be much nicer and people won't notice the dead brown flowers.  If you are not sure about cutting a plant back to the crown or ground, take a look at the center of the plant.  If you see new growth coming out of the middle, it's likely that the plant will rejuvenate fairly easily.