Dr. David Shetlar is a Professor of Urban Landscape Entomology at The Ohio State University where he performs outreach on turf and ornamental entomology, teaches general entomology and concentrates on turfgrass entomology research.

Dr. Shetlar earned his B.S. and M.S. degrees in Zoology from the University of Oklahoma and his Doctorate in Entomology from Penn State.  He was a professor at Penn State from 1977 to 1983, a Research Scientist with Chemlawn Services from 1984 to 1990 and he joined Ohio State in May, 1990.

Dr. Shetlar goes by the professional nickname of The BugDoc and he produces the popular P.E.S.T. Newsletter in an association with the Ohio Nursery and Landscape Association. In 2005, he was one of the recipients of an Annual Leadership Award presented by Lawn and Landscape and Bayer, and he received the Educator & Public Service Award from the ONLA in 2010. He has coauthored several books on turfgrass insects and has a long list of research and outreach publications. 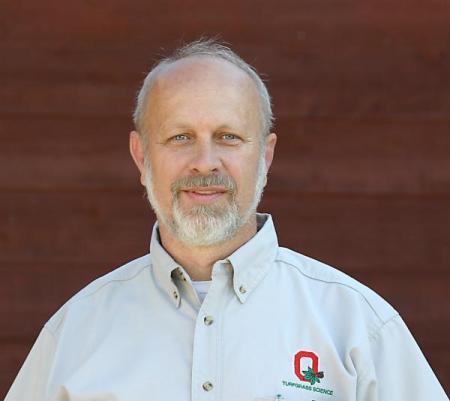