Alarum Alarum Erratum Erratum: Nettles and Azaleas and My Red Face, Oh My 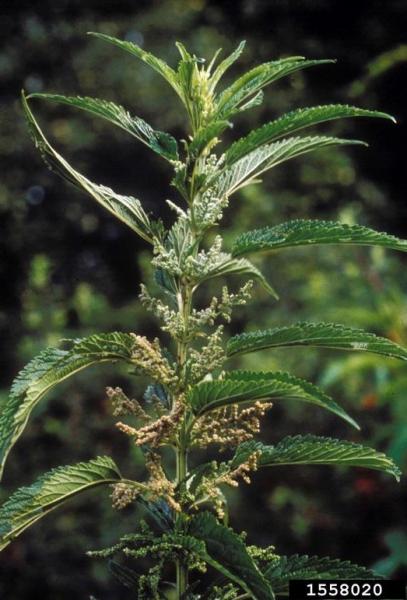 To err is human, so I must most certainly be massively, essentially human. To the point, two such bygl-alert errors of mine due for acknowledgment come from two of my favorite plantspersons: Charles Tubesing of Holden Arboretum and Ron Wilson of Natorp’s Nursery

First, to an egregious error most nettlesome. In http://bygl.osu.edu/node/596 I wrote of fruits of what I called “stinging nettle”.  As Charles pointed out these may be nettles that sting, but the plant I saw and the pictures of fruits and the wedge-shaped leaves I showed were of “wood nettles”.

Here is an example of the erudition of Charles as a counter to the error of Chatfield.

{“I want to let you know how appreciative I am of the issues of BYGL this summer. The number of topics that you, Joe and others have been presenting is truly exceptional. As Holden's point person for inquiries horticultural and natural, BYGL is my primary reference for current pests and diseases and appropriate responses.

In the interest of accuracy, I want to point out that the plants pictured in the Weed of the Week are not Urtica dioica, but its close relative wood nettle, Laportea canadensis. Here is a link to a web page with illustrations of both:

Above and below are pictures of Urtica dioica, the stinging nettle, thanks to Cathy Herms of OSU’s Ohio Agricultural Research and Development Center. The final nettle picture, with the wedge-shaped leaf is of the wood nettle. 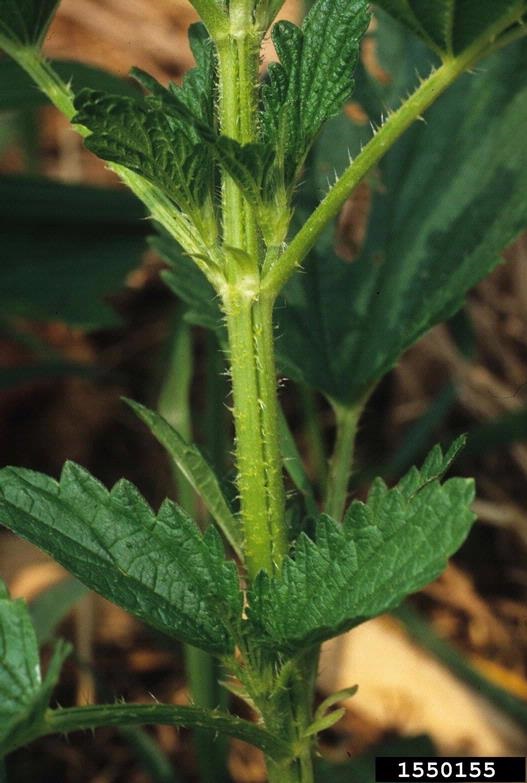 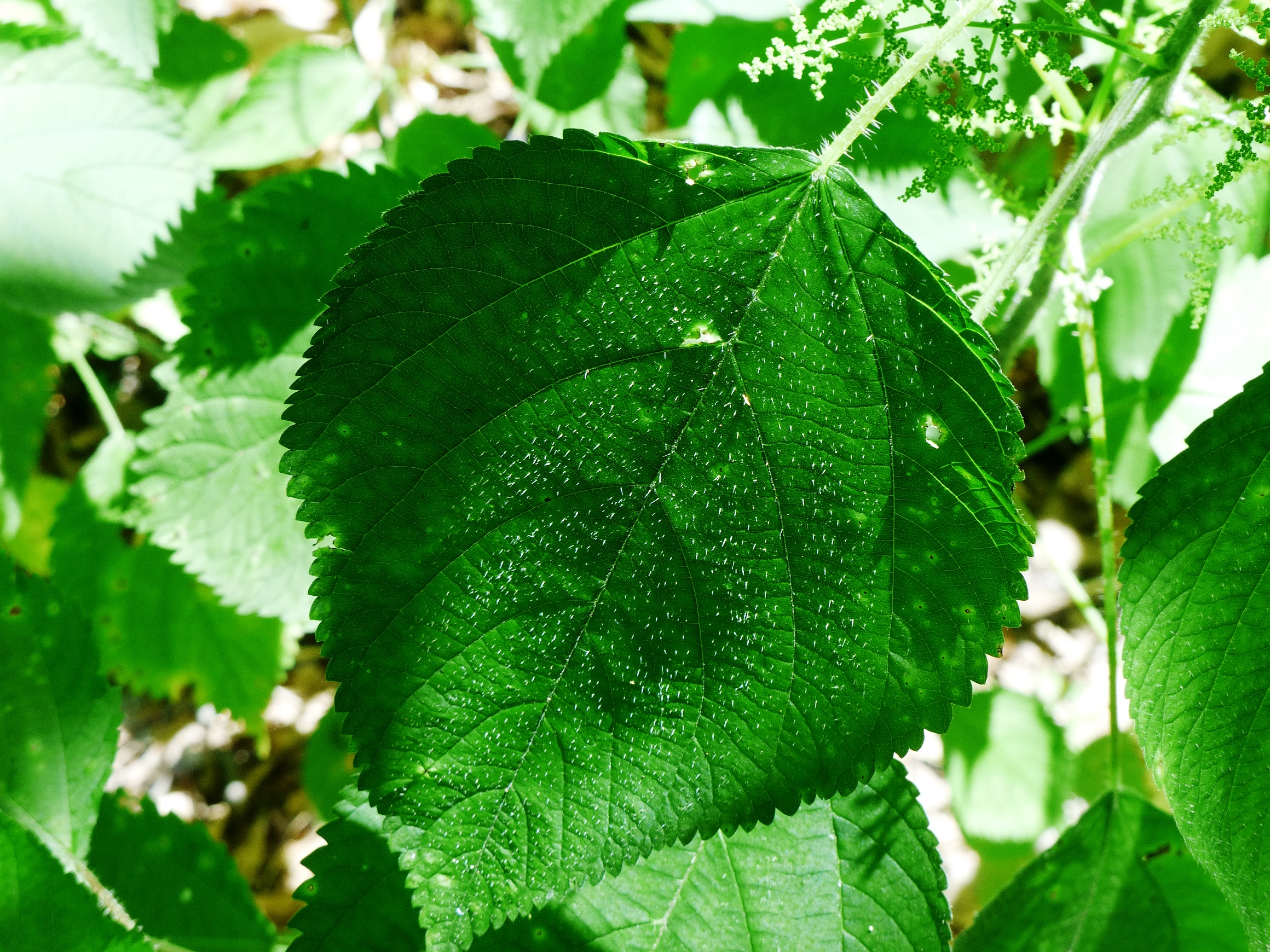 Next:  Ron Wilson of Natorp’s Nursery e-mailed me re a bygl-alert that included a picture of what I called “lacebugs on cotoneaster” (http://bygl.osu.edu/node/586.) Ron, pointed out:

“Cotoneaster or azalea?  Hmm. Need to think about this. Another picture to help you further skew me?”

Well, the second picture did not save me; both (see below) are indeed of azalea and not cotoneaster. I think I was so used to seeing lacebugs on cotoneaster that I lost focus. As Ken Cochran subsequently pointed out to me: “Of course they are not cotoneaster, the leaves are much more angular for these pictures than the more ovate leaves of cotoneaster”. 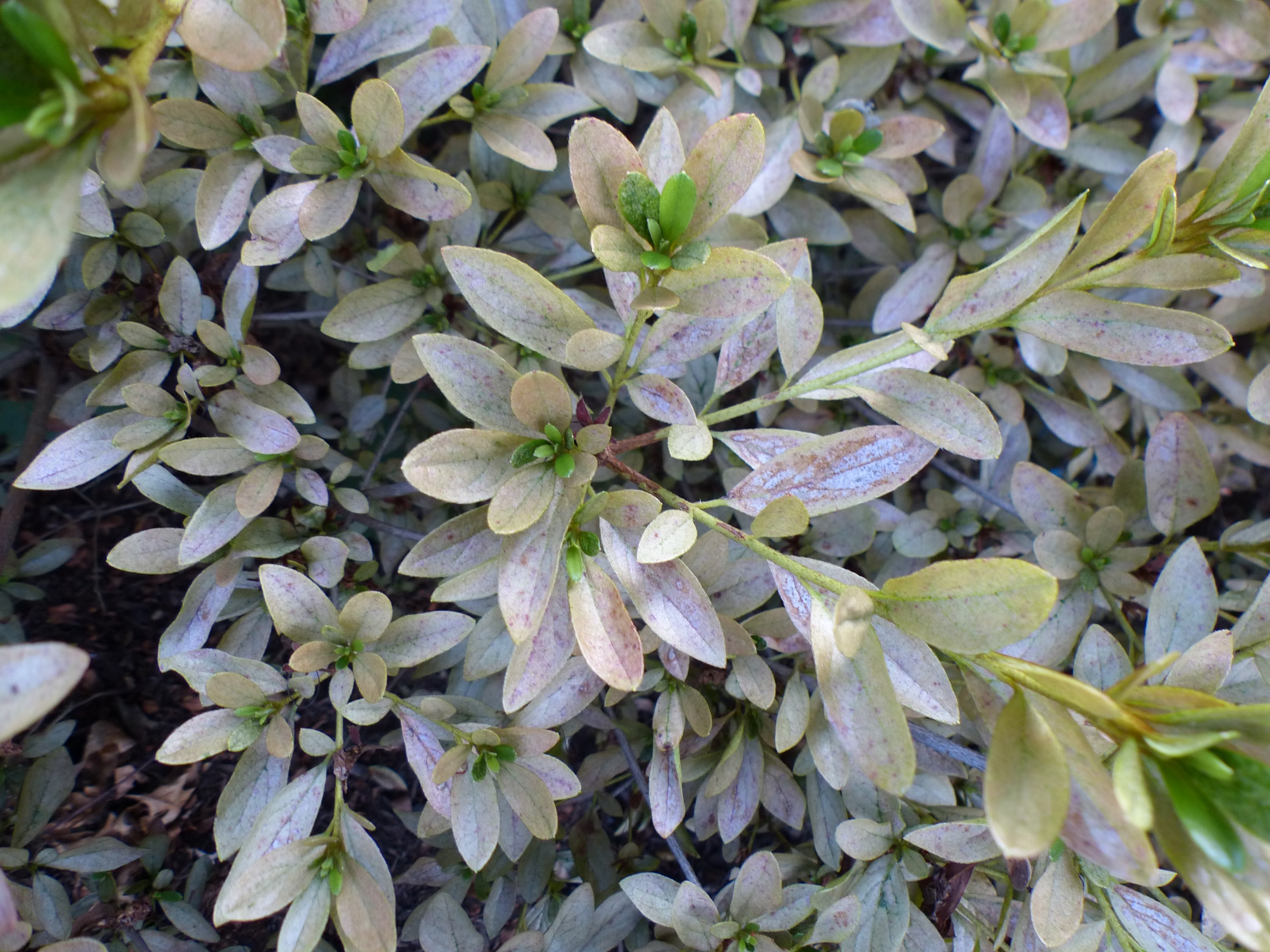 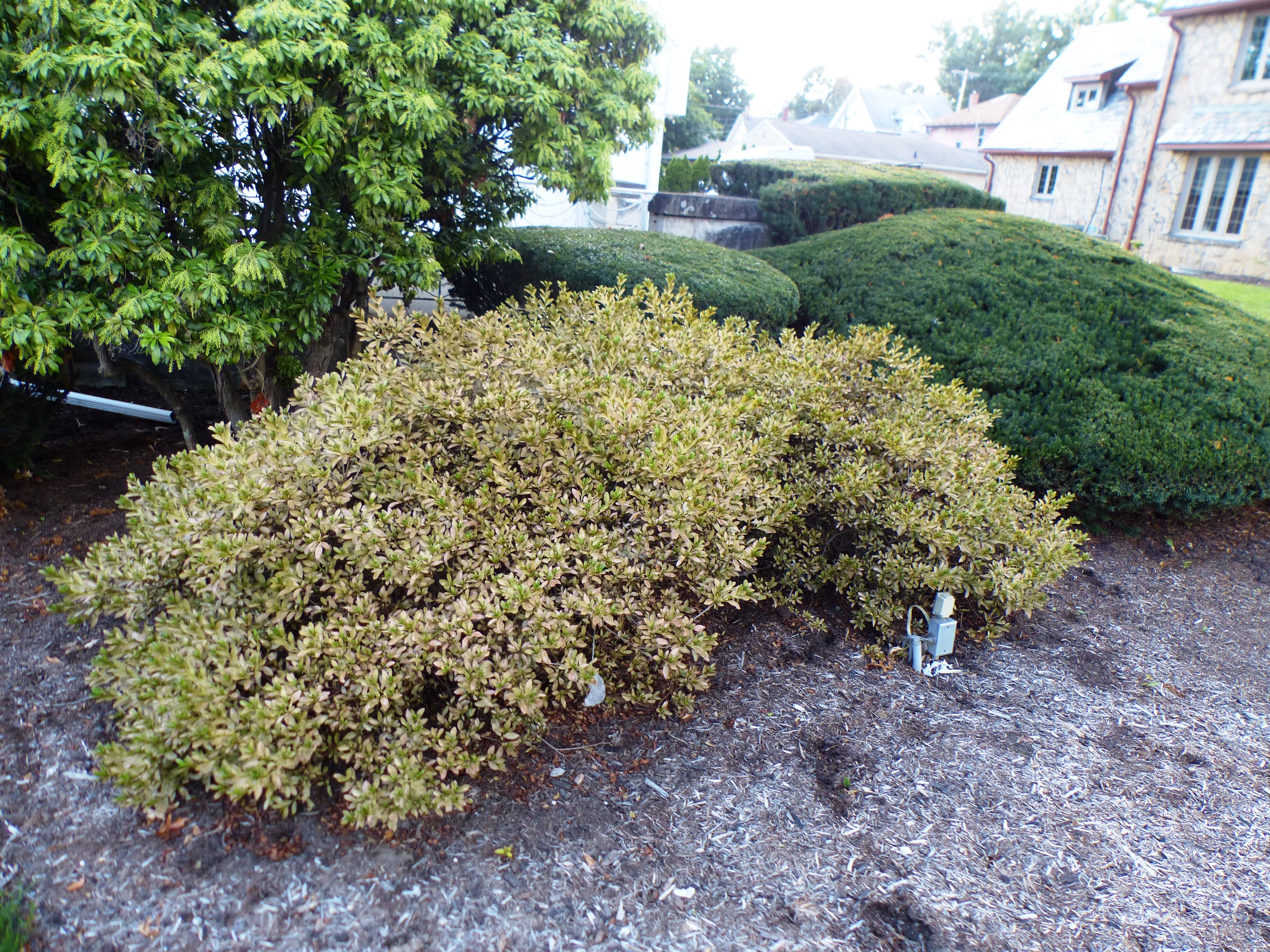