Tree of the Week: Dawnredwood 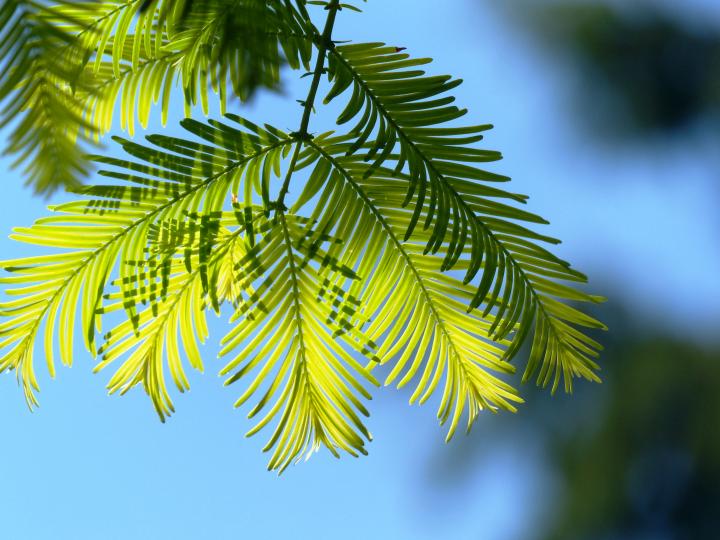 I once wrote a poem of the seasons of dawnredwood, Metasequoia glyptostroboides.  Let us deconstruct, starting with the name of this majestic tree, for as the Chinese philosopher Krishtalka noted: “The beginning of wisdom is calling things by their right name.”

Dawnredwoods are at times called “shui-sha” in China, or water fir. Not a fir, but like swampcyress, these common names denote their tolerance of wet sites, and at the Sichuan sites in China, often near rice paddies.

The genus Metasequoia was first described in the fossil record in 1941, by Shigeru Miki, a Japanese paleobotanist, though many fossils of this genus had been discovered in North America  bythat time and misidentified with many other names.   A living species of Metasequoia  was then discovered in 194k2 or 1943 as living trees in Sichuan province by, Zhan Wang, a Chinese forester.

Next was the connecting of the fossil to the living tree a few years later by H. Huttu a Chinese botanist. All this was occurring during tumultuous times, including the invasion of China by Japan, World War II, and warring factions throughout China leading up to the Communist Revolution. Arboricultural science overcomes all!

The Arnold Arboretum of Harvard in 1948, still during a chaotic time, brought westward seedlings and cones of what was heralded by the San Francisco Chronicle at the time as a tree from “the dawn of time”, thus establishing part of the common name. Not quite the dawn of time, but hey, a hundred million years or so is still a long time ago.

For almost 70 years those mis-identified fossils of dawnredwood have been correctly named here in North America and frequently found, from the Hudson Bay to the Dakotas. With John Lloyd, Dan Herm’s first graduate student, even I knocked some dawnredwood foliage fossils out of a hillside fossil bank in Idaho  a decade ago. It is now thought by some that dawnredwoods were once the most prominent conifers in the Pacific Northwest of the United States.

Then environmentnal conditions  convened, and living dawnredwoods receded and were then discovered in China by foresters 60+ years ago. Nevertheless, those Arnold Arboretum dawnredwoods, dispersed around the world, from Iceland and Alaska, from New Zealand to North Carolina, to arboreta and botanic gardens have grown mightily, and grown quickly. Check out Bailey Arboretum on Long Island where a tree is already over 140 feet tall and is considered by some the largest (by girth) dawnredwood in the world. And, considering that Arnold Arboretum expedition, less than 70 years old.

And dawnredwood is a signature and storied tree of OSU’s Secrest Arboretum in Wooster, where tens of thousands of seedlings have been gifted and sold over the years. Where, after the 2010 Wooster Tornado, the spur of the tornado spun up a valley, knocking down a forest of firs, and hemlocks, and douglasfir, and heading toward the 1953 planted Dawnredwood Grove – the tornadic winds - hopped over.

Where, when Ken Cochran, repeatedly and gently told a woman communing in front of the undamaged grove a few days after the tornado, during a time when no-one, except disaster clean-up crews, and Ken, were allowed in the Arboretum, that she could not be there and that it was unsafe on campus, to no response from the woman, until finally she turned and said: “They’re still here.” 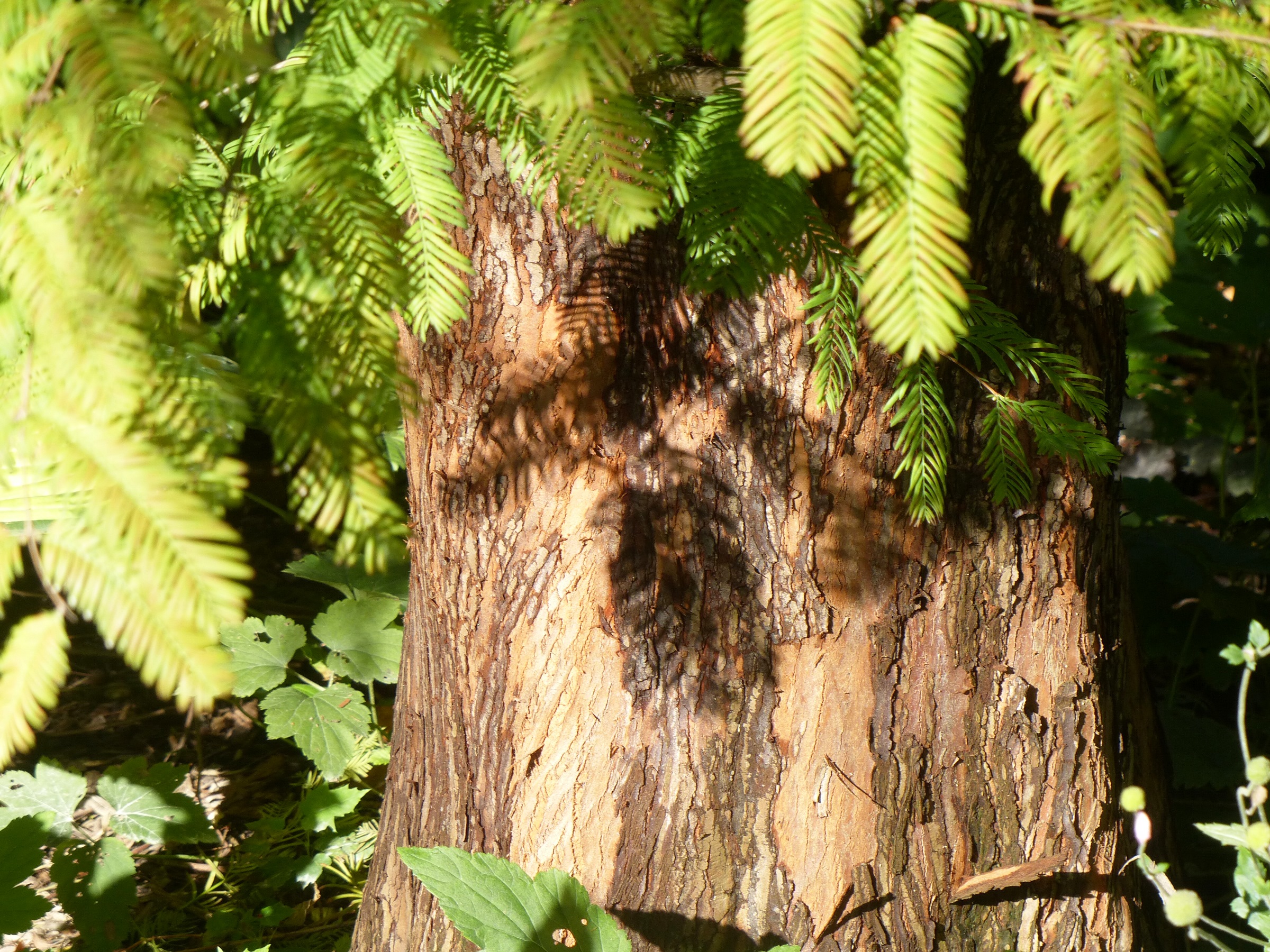 From northward south from eastward west

Through ages in warm wet summers it tread 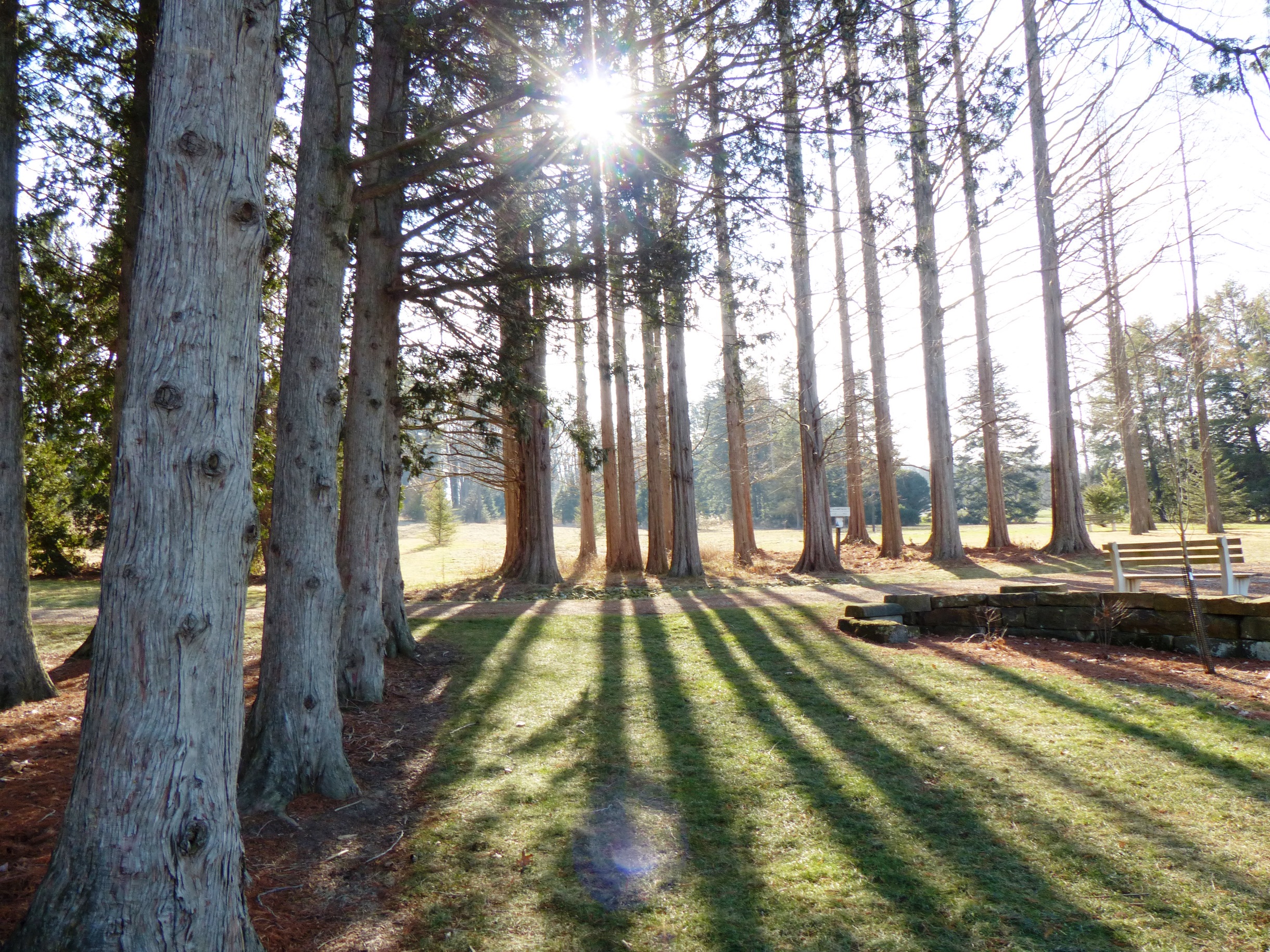 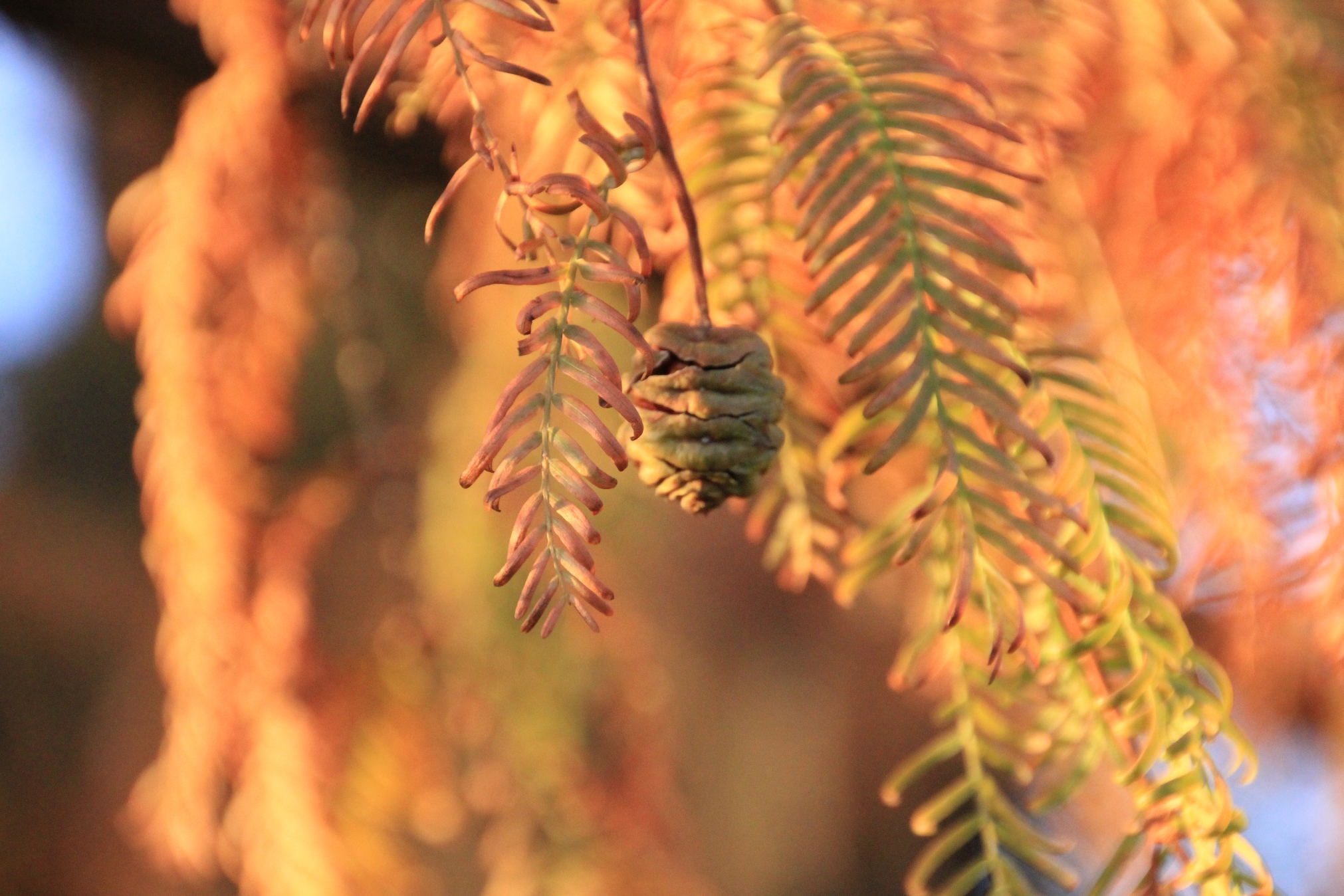 Secrest the cycle recircles the earth. 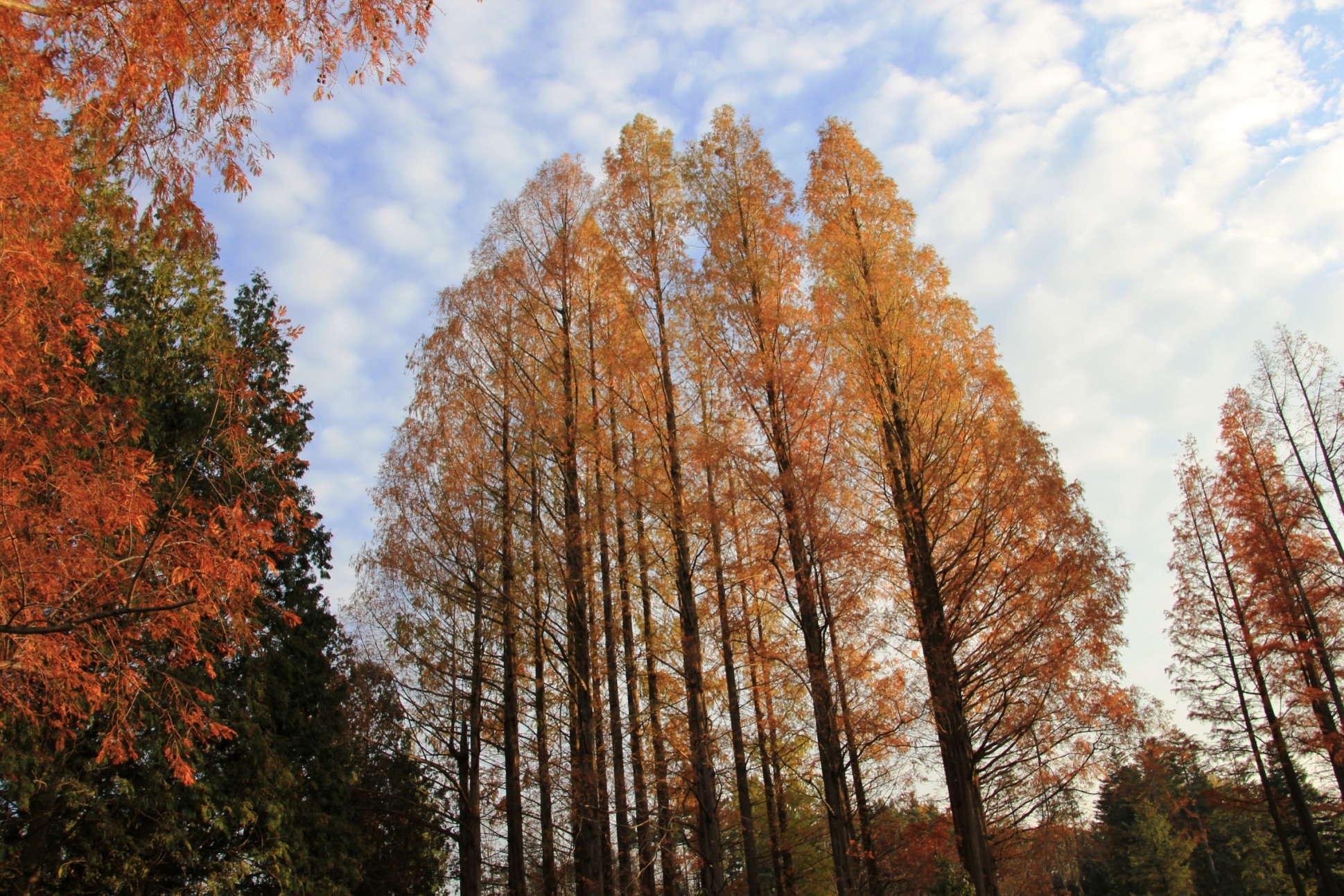