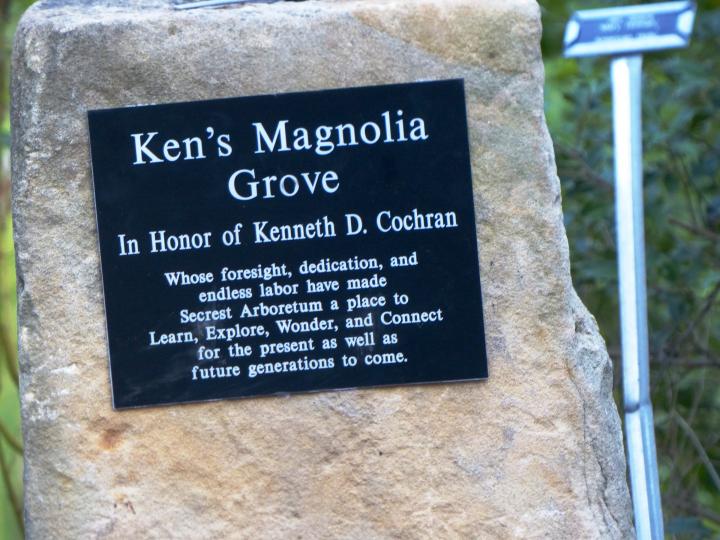 The Umbrella Magnolia Grove (Magnolia tripetala) at OSU’s Secrest Arboretum in Wooster, for almost a century was a revered place: a protected place from non-lightning rainstorms, a place for rituals of many a kind, a wow place for children, a favorite of now-retired Secrest curator, Ken Cochran. 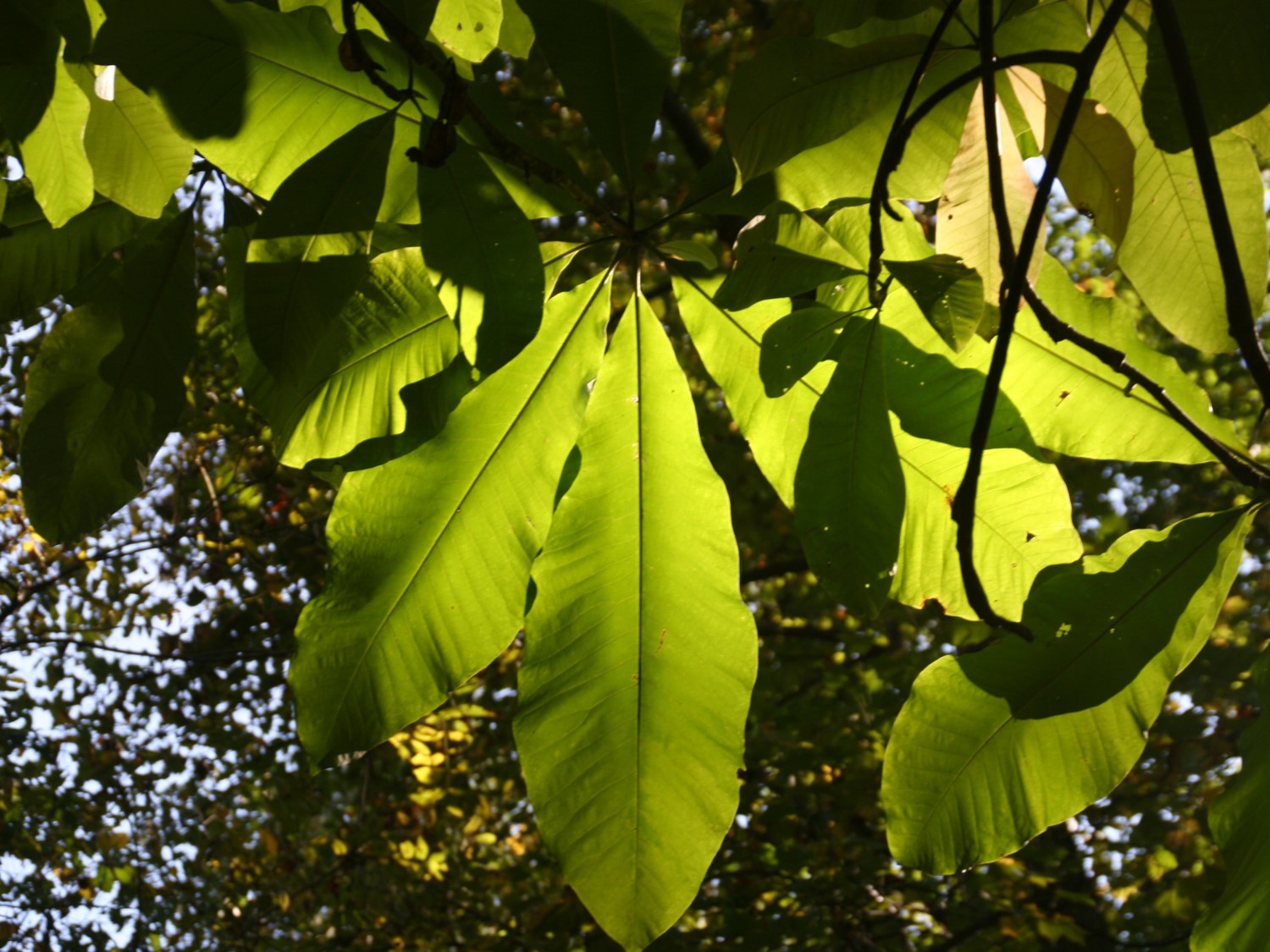 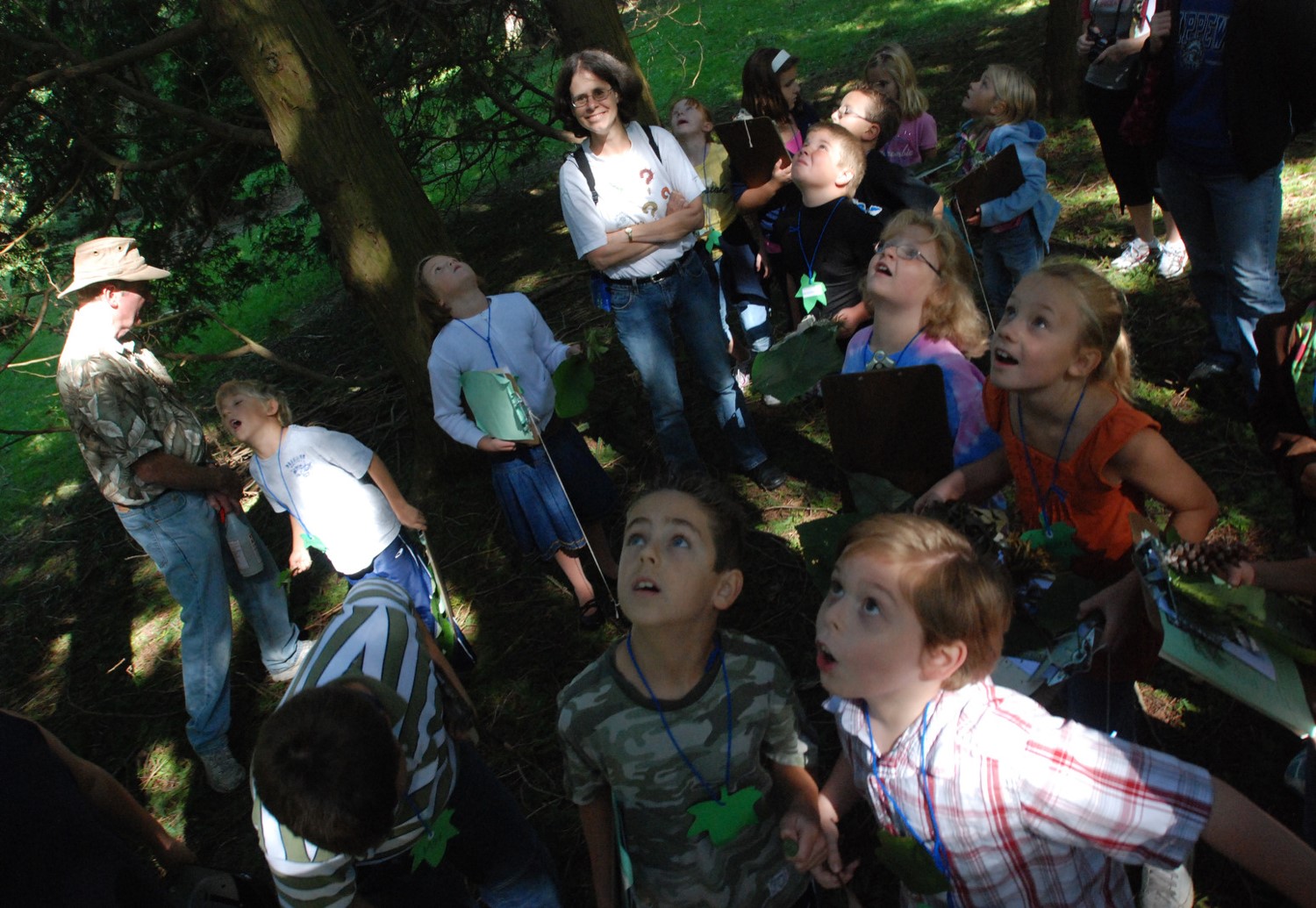 It was blasted by falling oaks during the Wooster Tornado of September 16, 2010, so much so that it took quite a while to locate its former whereabouts in the days after the tornado. During the development of the Lost Tree Inventory at Secrest, though, we did recover fruits – and seeds. 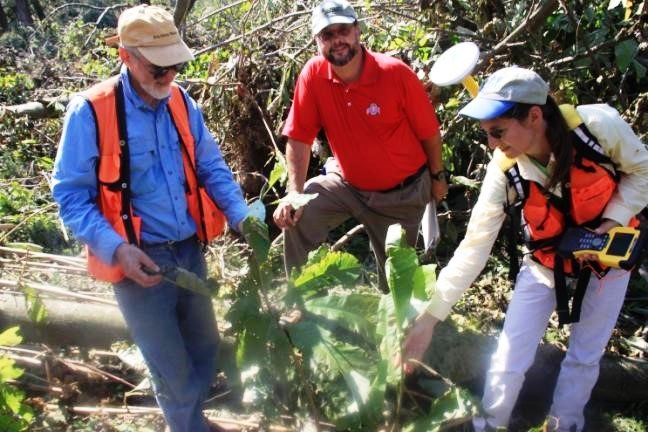 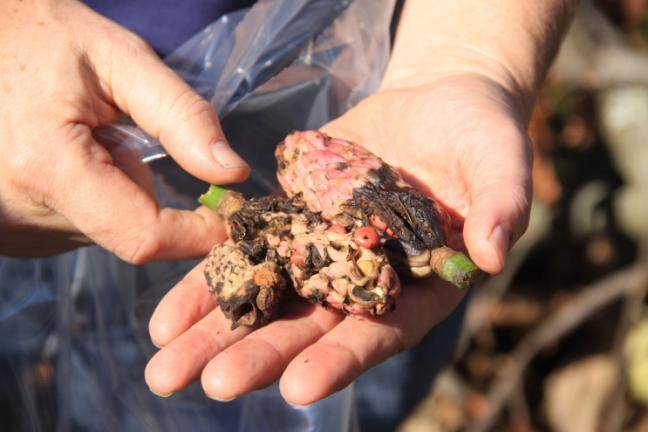 Cathy Herms, Bruce Cubberley, John Cardina all got the seeds to Ken, and now curator Joe Cochran, and to Secrest plantsman Paul Snyder and others at Secrest. Seedlings were nursed and so, the very same magnolias from the grove - their DNA - lives.

Umbrella magnolias and buckeyes and baldcypresses and other favorites of Kenny were part of a new planting that was dedicated last week at the Secrest Arboretum Volunteer Recognition dinner. Part of, in fact - Ken’s Magnolia Grove. Kenny, with family members,  cut the ribbon with magnolia leaves decking the scene. What a life the ever-green Kenny lives and imparts to us all. 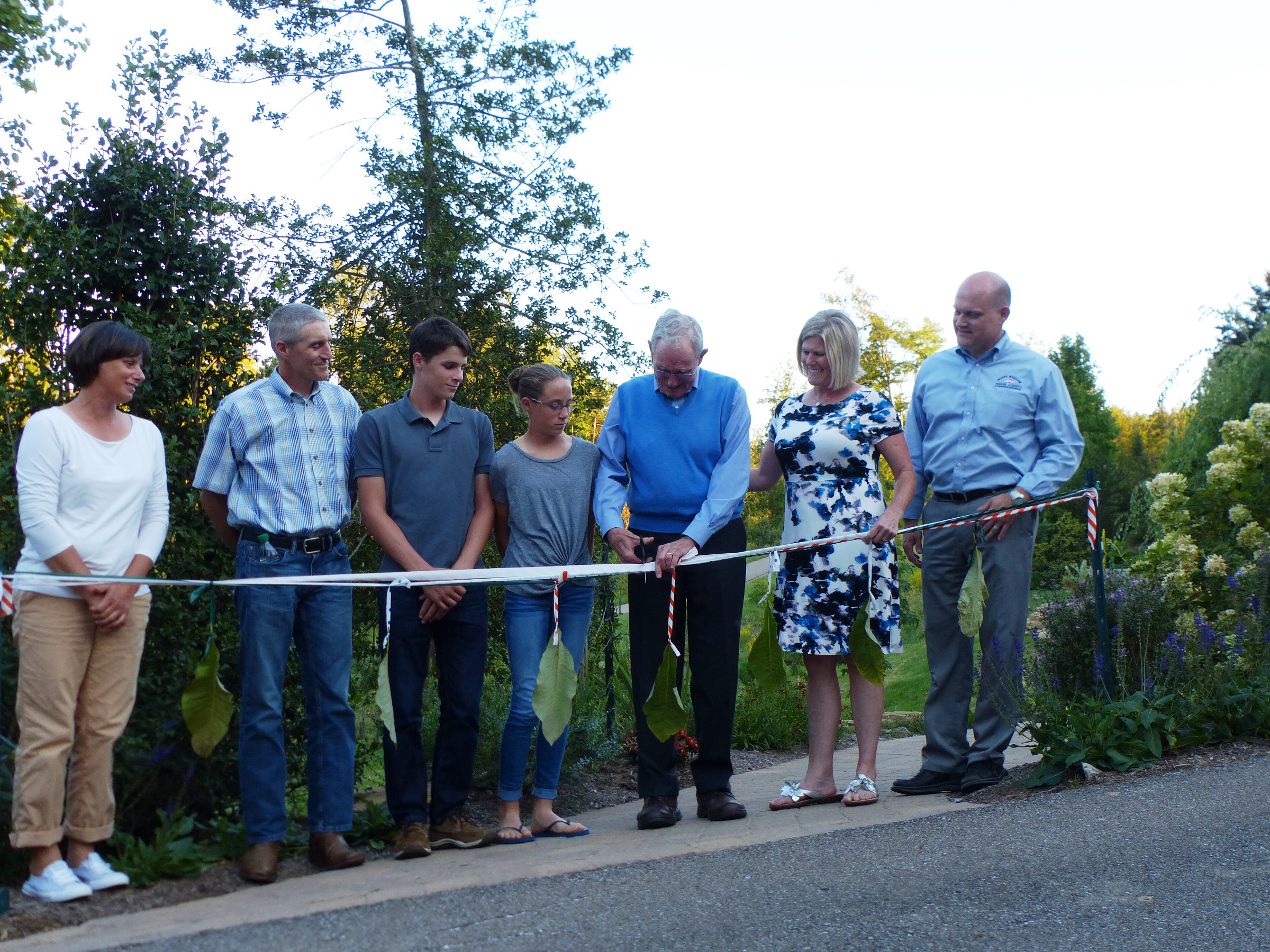 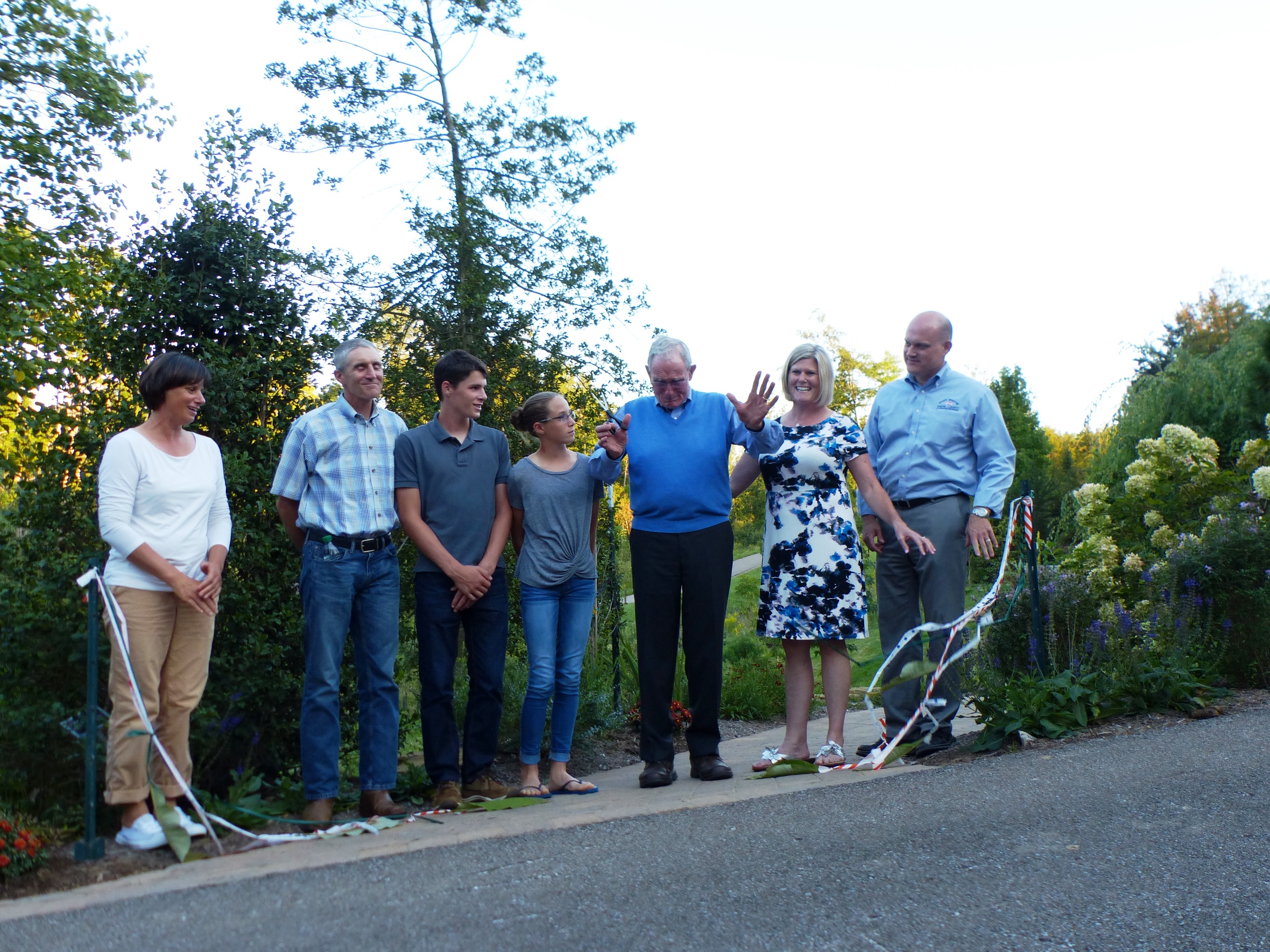 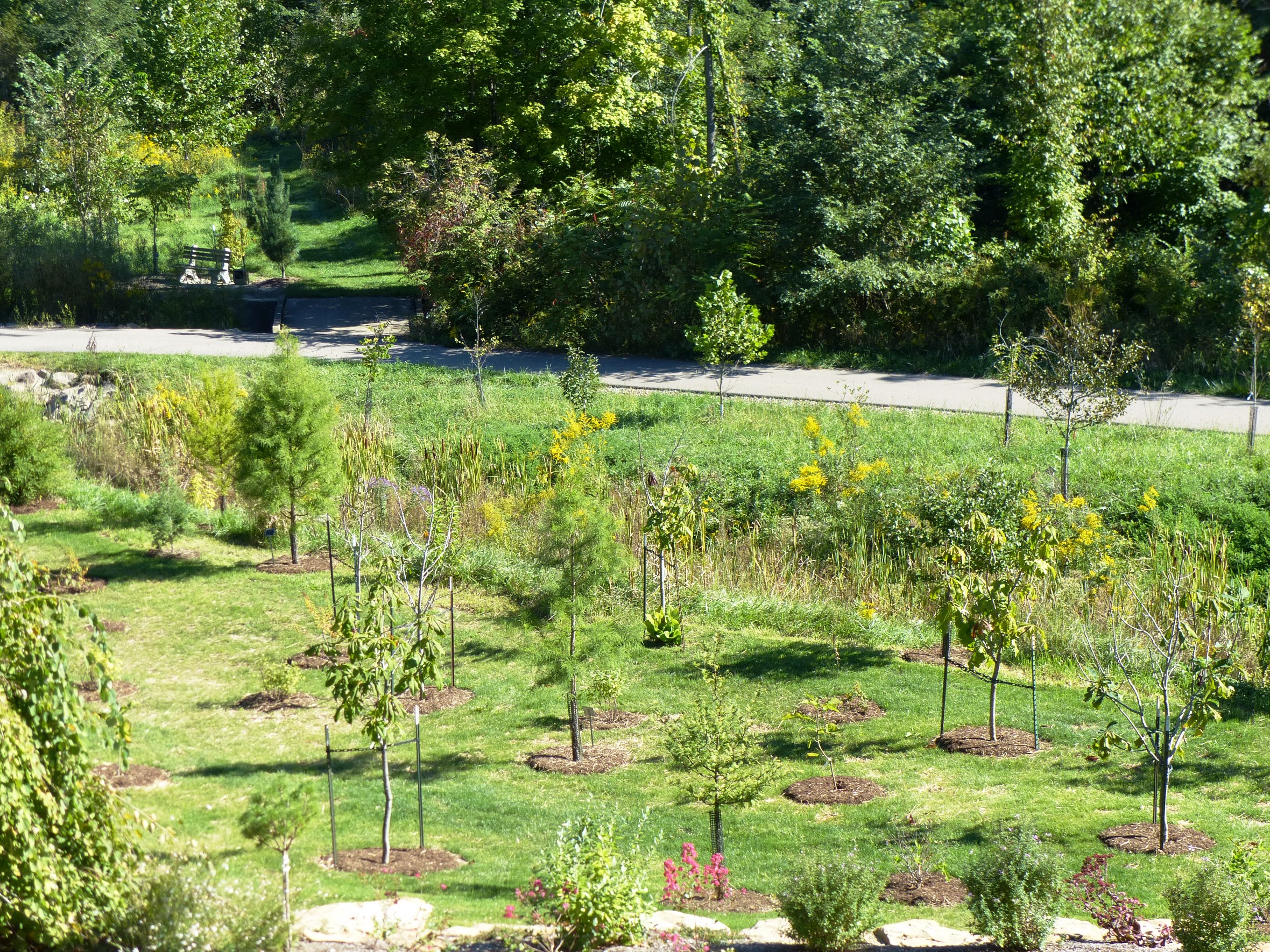 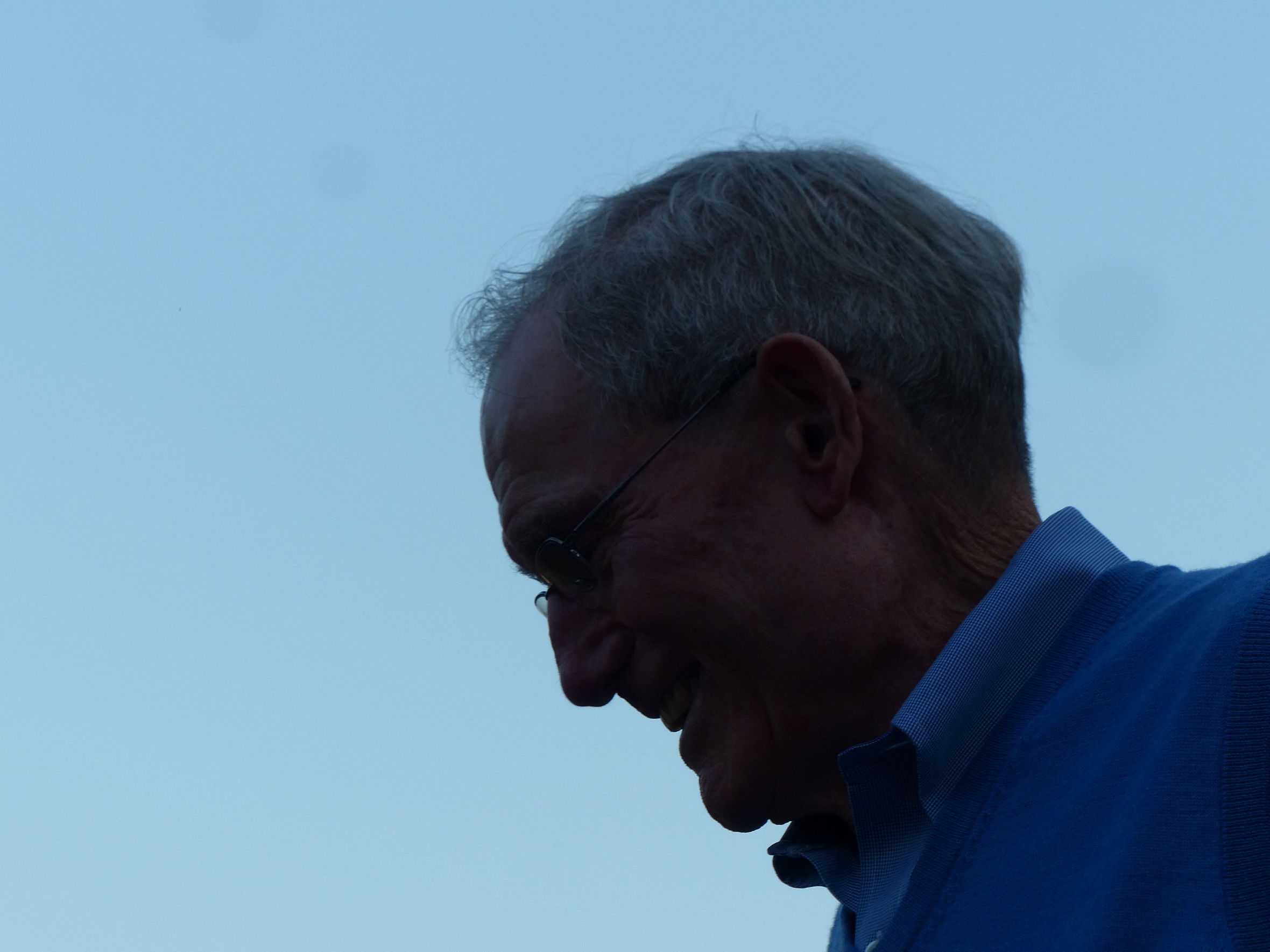