Tree of the Week: Seven-Son Flower 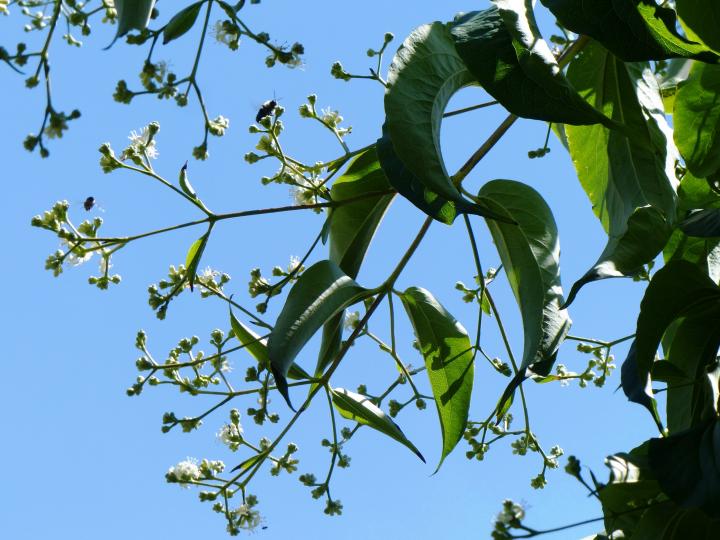 The months-long florescent reign of seven-son flower, Heptacodium miconoides, is about to begin. The common name of this small tree (will grow to 15-20 feet or more) comes from the candelabra-like seven-pronged flower stalks.

In northern Ohio the fragrant white flower petals are just now emerging from flower buds. After several weeks to a month the white petals, together called the corollas, will give way to a month or more of ripening ornamental salmon-pink sepals, the floral envelope behind the petal collectively called the calyces. It is a great sight against a blue sky. 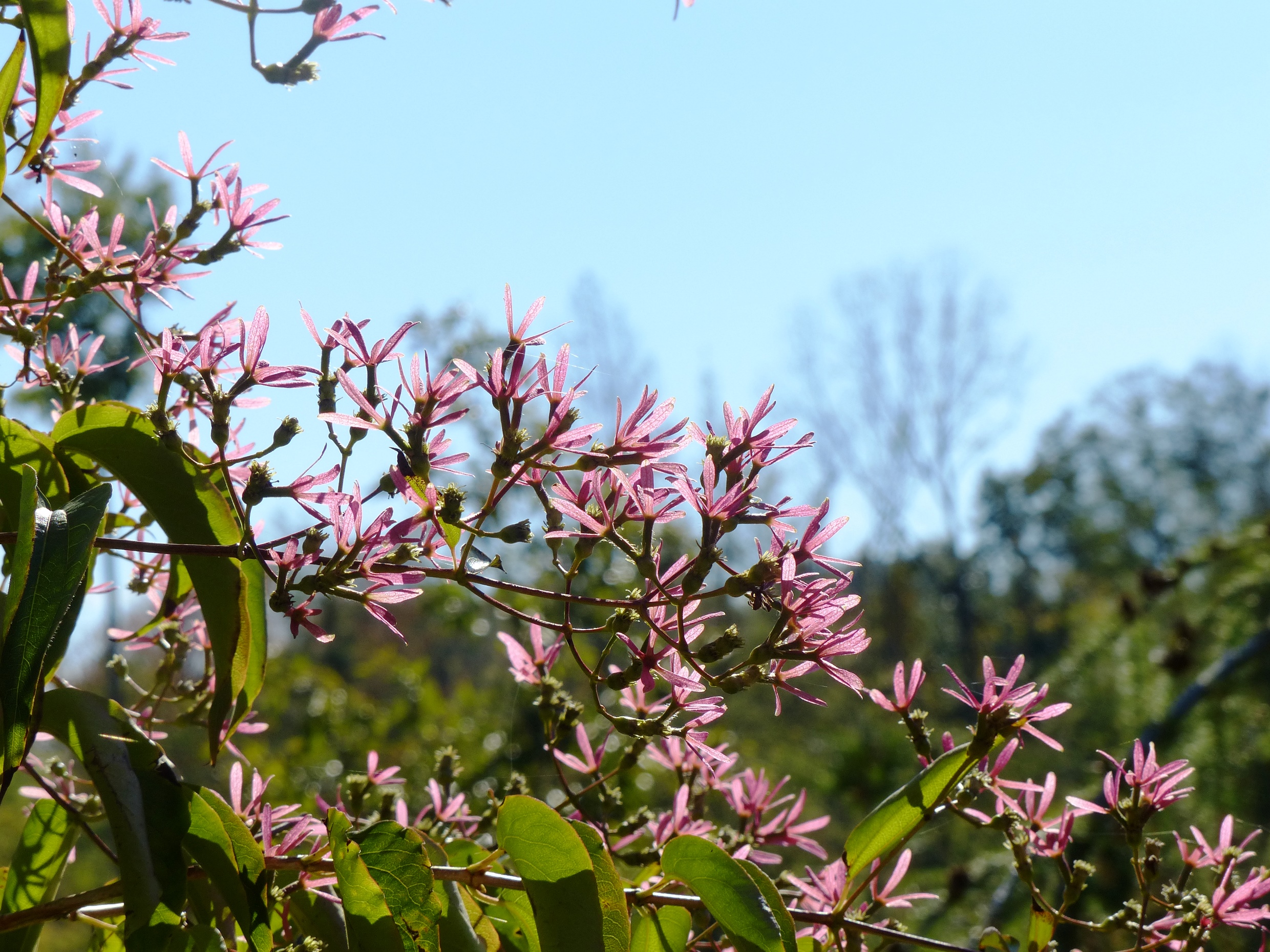 Add to this the attractive exfoliating bark which is reminiscent of crape myrtle, and this is a very ornamental woody plant selection that is gaining in popularity. The tree habit is vase-shaped and it makes sense to regularly remove suckers to highlight the papery bark. Also: check out the leaves – the vein pattern makes it almost look like a narrow willow leaf embedded in the larger leaf. A nuance, but still. 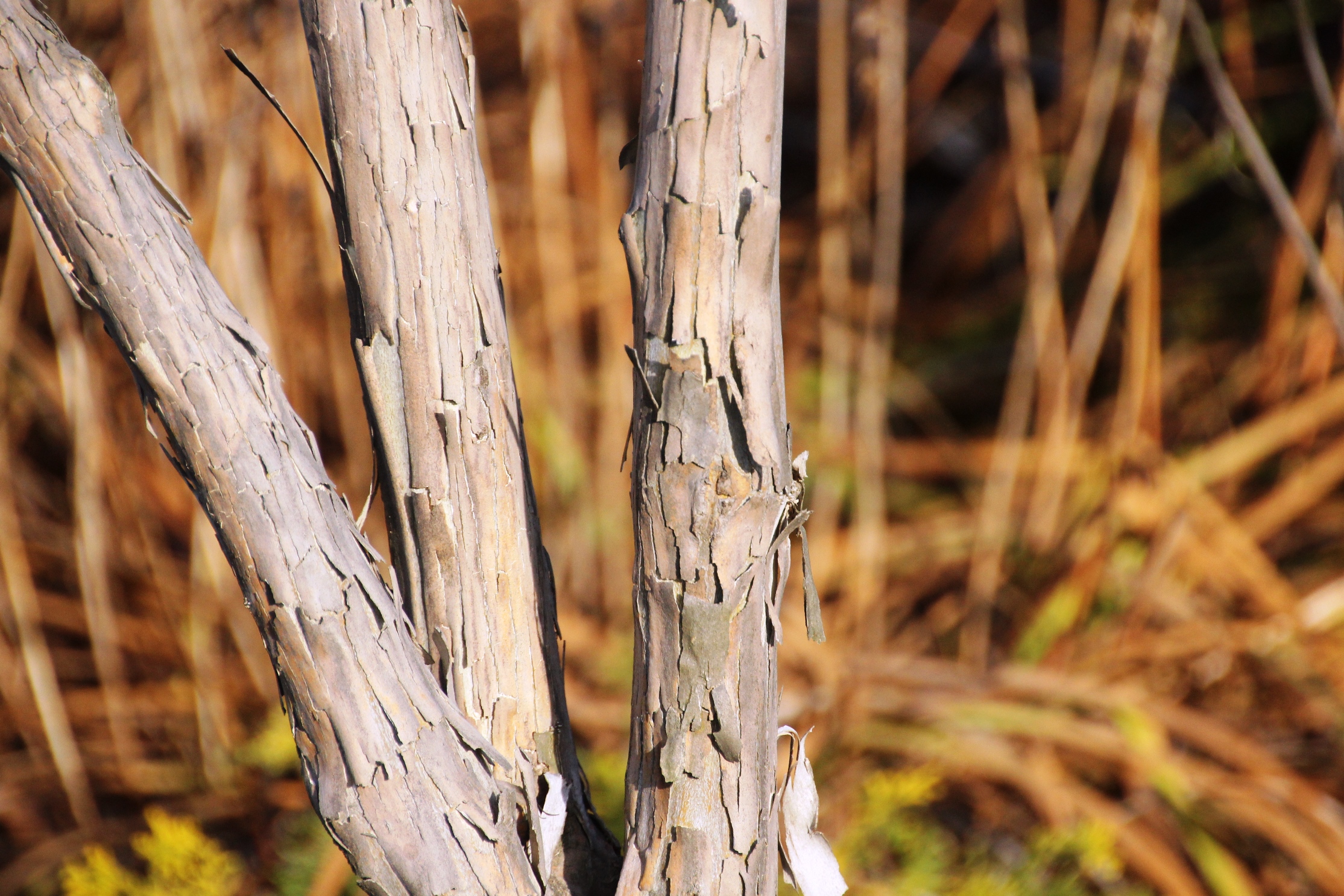 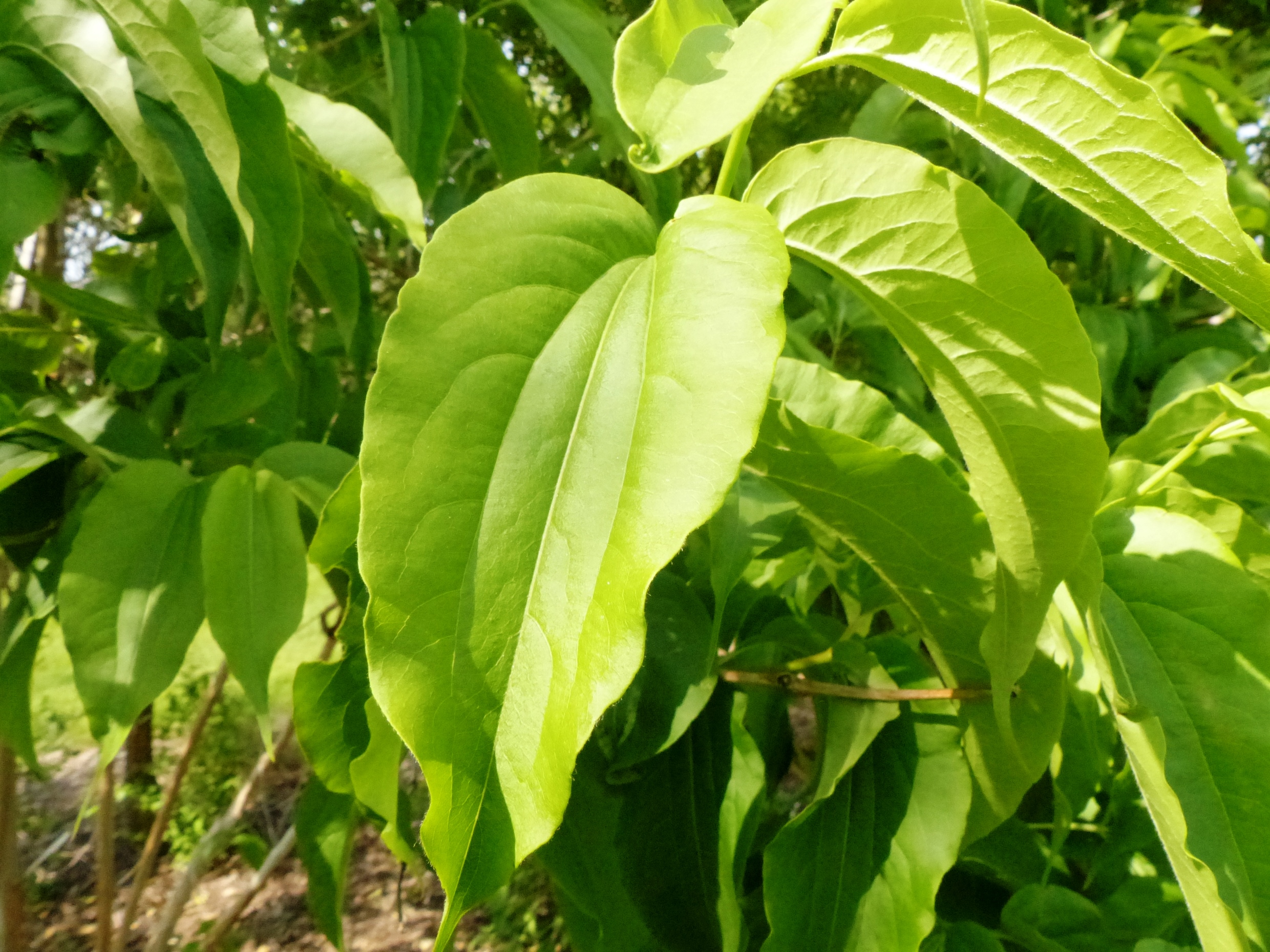 Additionally, I just read that Heptacodium has reddish-maroon fruits of note. I shall endeavor to look for this feature in coming months. Seven-son flower is native to China, being introduced to the U.S. in the early 1900s and then becoming more popular with a more sustained introduction to the horticultural public in the 1980s. It does best in sunny sites and, though tolerant of many soils, does best in moist, well-drained organic soils.

Hepatacodium miconoides translates to “seven-bells” or “seven sons”, from its seven-pronged flower stalks and because it is “like” the genus Miconia.  The genus Heptacodium is in the Caprifoliaceae family, along with genera such as Weigela, Kolkwitzia (beauty-bush), and Lonicera (honeysuckle). 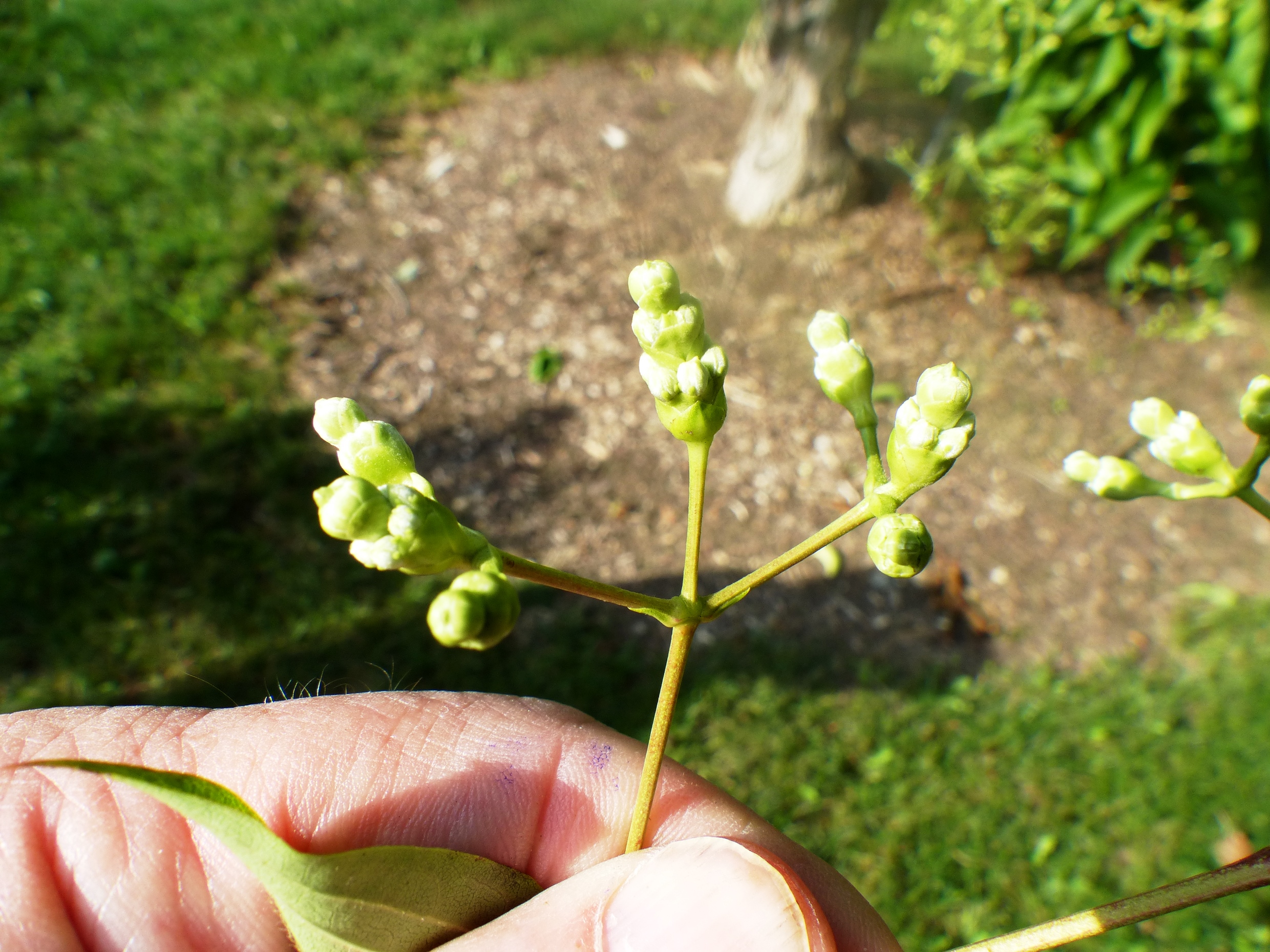