What is the Threat from Stinging Caterpillars? 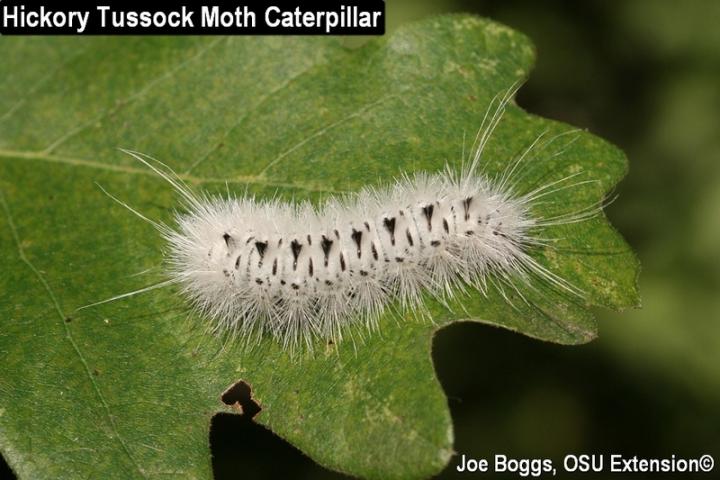 The vast majority of lepidopteron (moths and butterflies) caterpillars, even many with hairs, do not present a threat.  However, there are some with hairs that are modified for defense.  These are collectively called urticating hairs from the Latin urtica meaning "nettle."  Indeed, the hairs on stinging nettle (Urtica dioica), which are called trichomes; provide a good model for the venom injecting mechanism used by some of the more serious urticating hairs found on caterpillars. 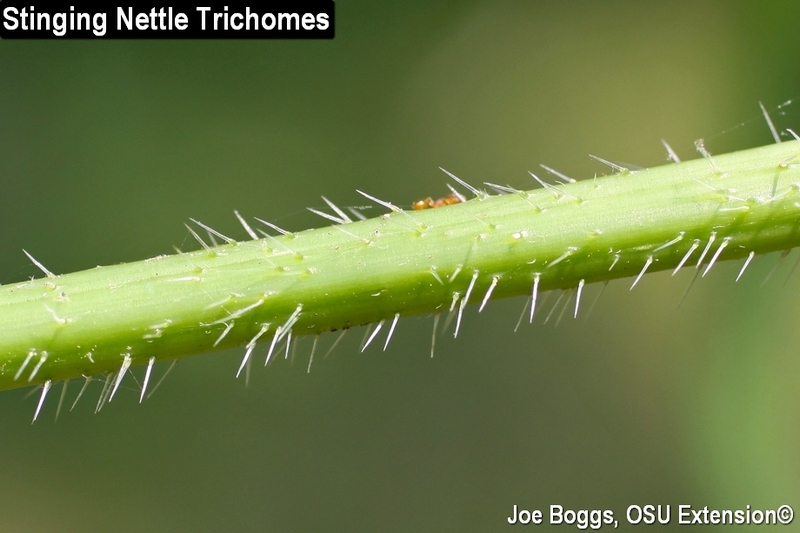 In general, caterpillar urticating hairs may be divided into two groups:  long, flexible hairs; or stout bristles.  These two groups can be further divided into hairs that puncture the skin, with some types breaking off to cause mechanical injury or hairs that puncture the skin and inject venom (envenomating hairs).  Tussock moth caterpillars (family Erebidae) can have both types of long, tapering hairs; however, the effects may be enhanced by a person's overall sensitivity. 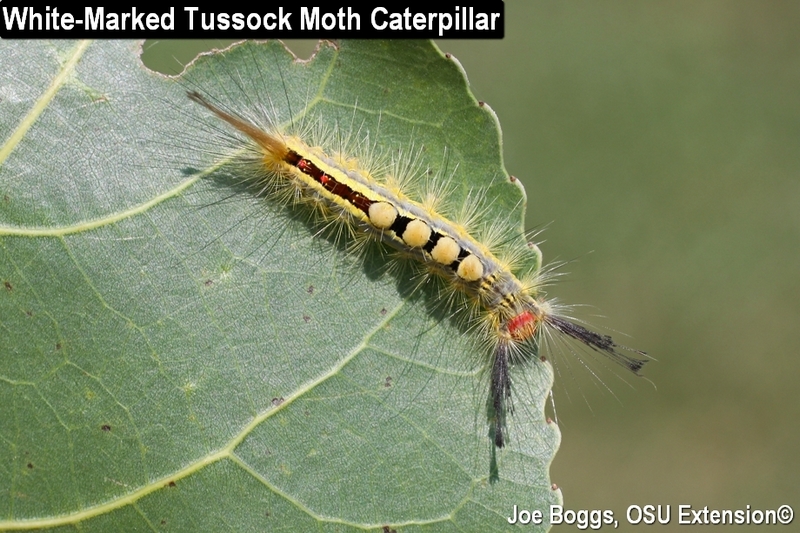 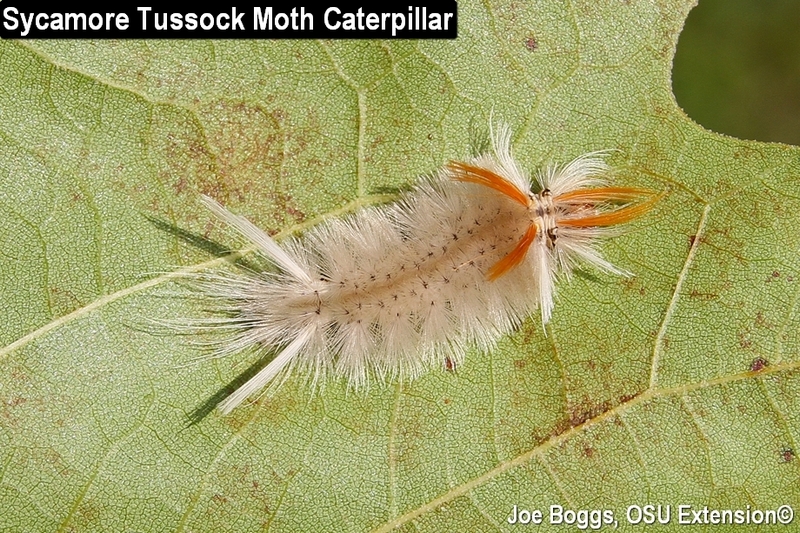 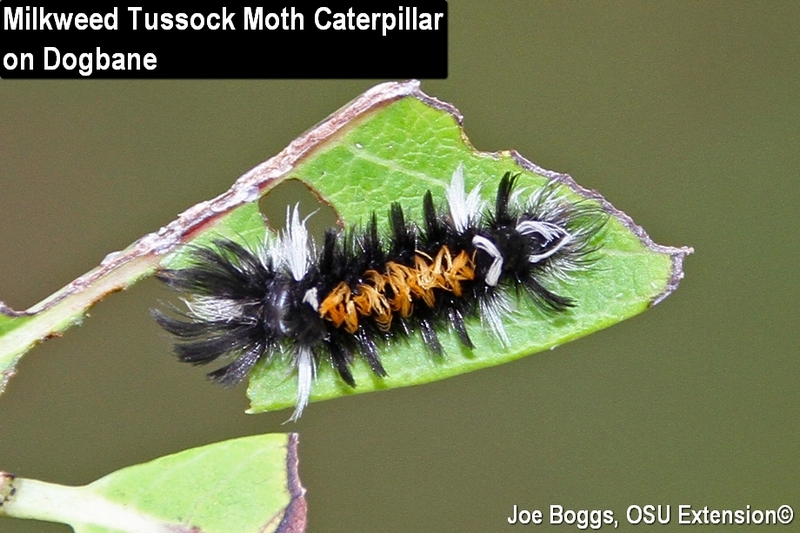 For example, some people have a severe allergic response to hairs that penetrate and break-off.  They may suffer extensive rashes and localized swelling causing them to believe they have encountered envenomating hairs when they have not.  The same range of sensitivity also applies to encounters with envenomating hairs.  Some people have a severe reaction to the venom while others suffer no discernable harm.  I've handled and sometimes miss-handled several types of tussock moth caterpillars over the years while taking photographs without ever suffering any reaction.  That was before I became aware of the threat.  Either I was lucky (not likely), or I'm not sensitive; a perspective that's oddly supported by my wife.  Either way, I no longer handle tussocks or any other hairy caterpillar without knowing the risks; ignorance may not be bliss. 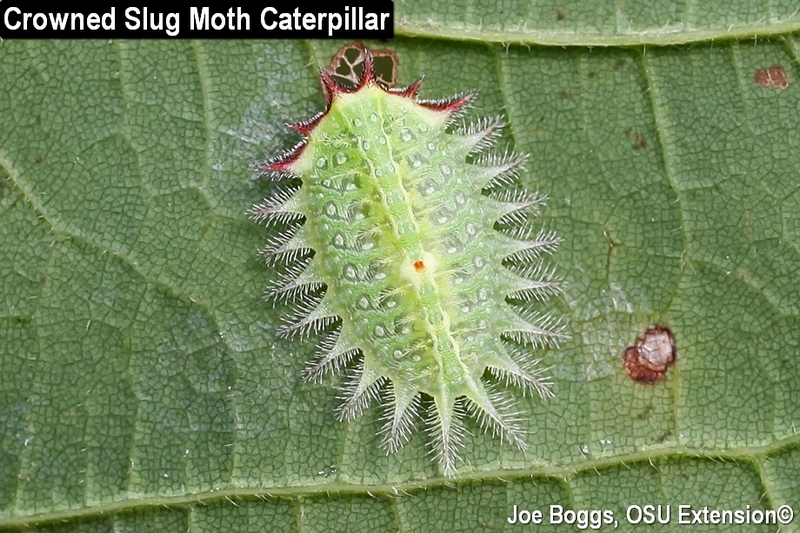 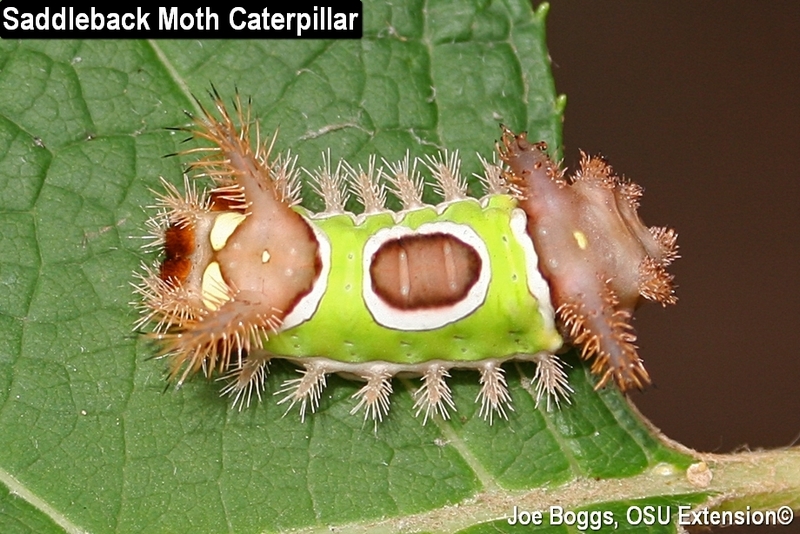 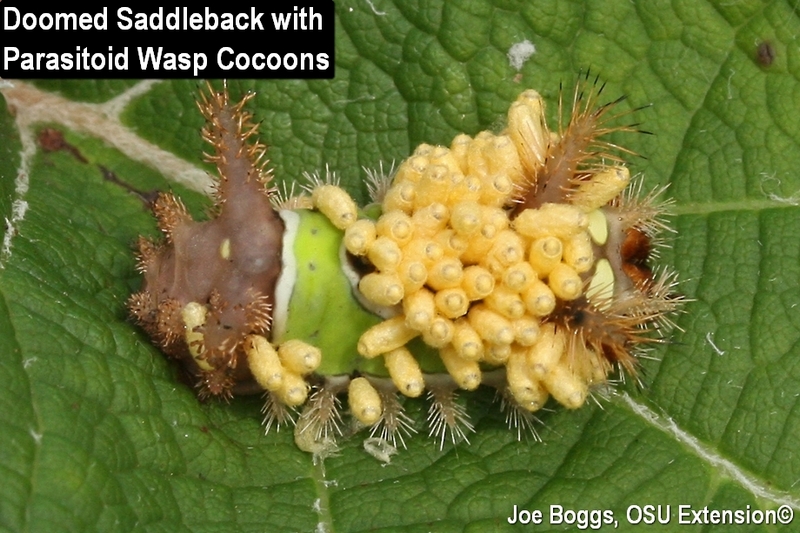 Thankfully, I never miss-handled any of the most infamous stinging caterpillars that belong to the families Megalopygidae (flannel moths) and Limacodidae (slug caterpillar moths).  Two of the most notorious limacodid caterpillars are the Crowned Slug (Isa textula) and Saddleback Caterpillar (Acharia stimulea).  Saddlebacks are capable of launching a two-pronged defense response.  All of its stout urticating bristles may break-off to remain embedded in their assailant.  Some are envenomating bristles and they contain two types of venoms:  vesicating (blistering) and hemolytic which breaks down red blood cells.  Stings from these hairs are intensely painful and are described by hapless victims as sharp and burning.  The pain may last for a long time and often spreads over a large area.  Although saddleback stings are not generally life-threatening, it is best to seek medical attention.  As with bee and wasp stings, some people are particularly sensitive to the saddleback venom.

Not all hairy caterpillars are hazardous.  However, unless the caterpillar is identified as innocuous, don't handle them; it's best to err on the side of caution.