Looking for Fall renovation plants for your landscape? Consider some ‘Native’ shrubs. 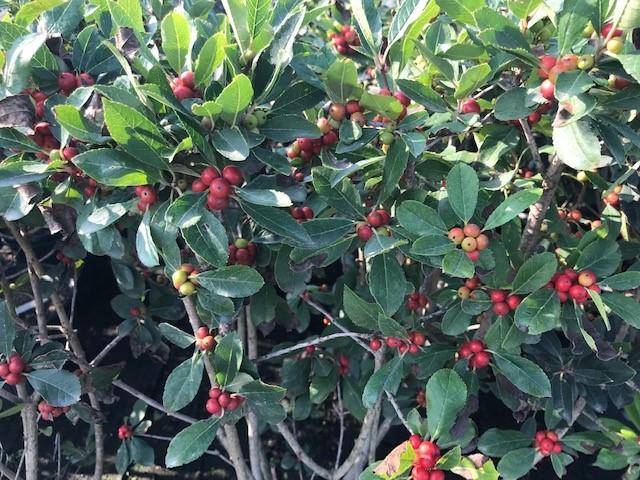 There are several native shrubs available that are not commonly thought of when renovating a landscape. They can offer additional interests and attract pollinators at different times of the year. Consider adding one or two…...or all!

Over this summer, I have noticed the decline of one of my white pines in my backyard. 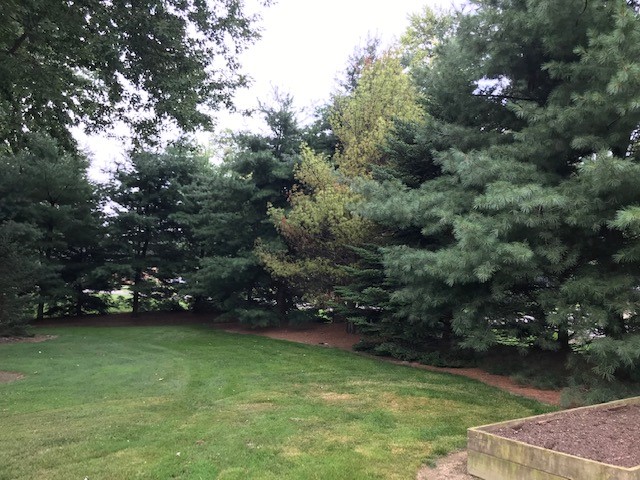 I can confirm it is no longer dying, but dead. 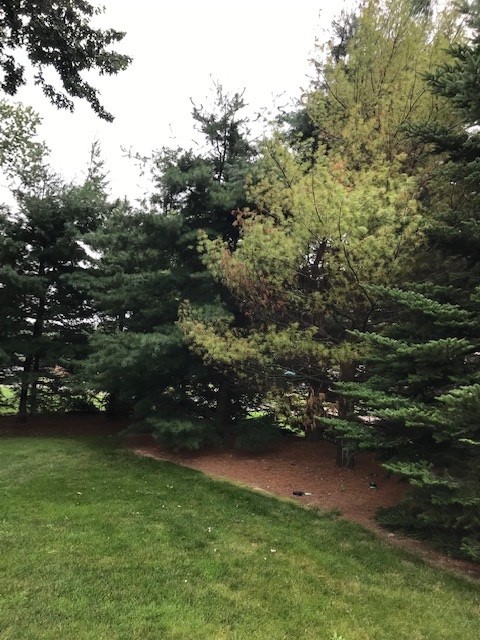 Probably too much water due to a leach line from my septic system right next to the base of the tree and root system. 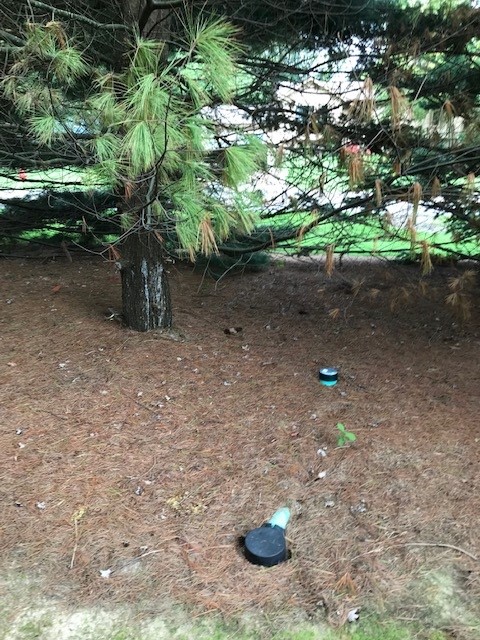 It made me think “What COULD I put in to fill the void? I will suggest a couple natives. 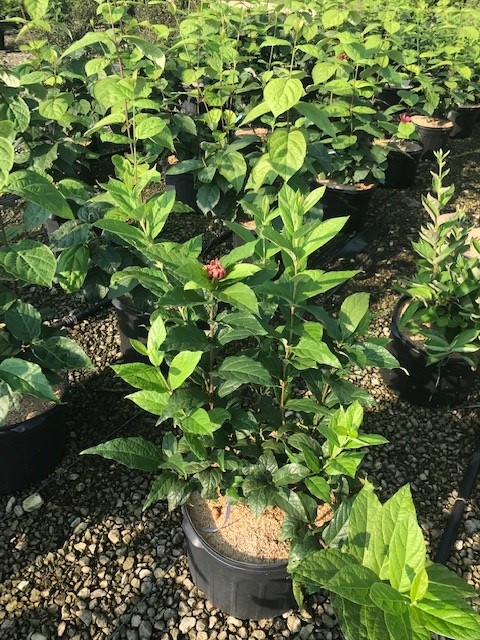 with dark red flowers in May. 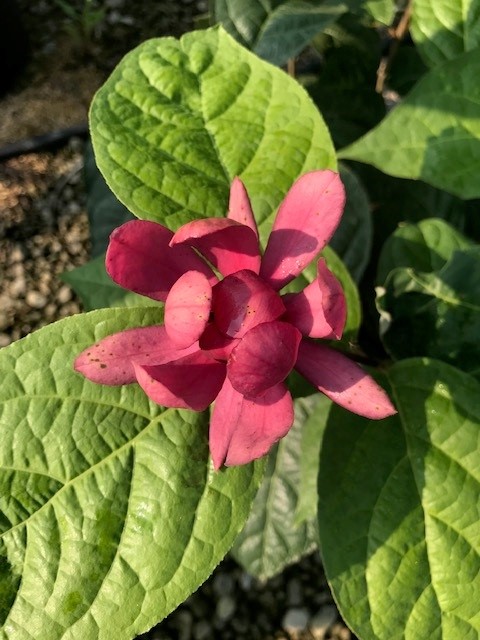 It can tolerate sun or shade.

Buttonbush, Cephalantus occidentalis, is a rounded shrub with glossy foliage, 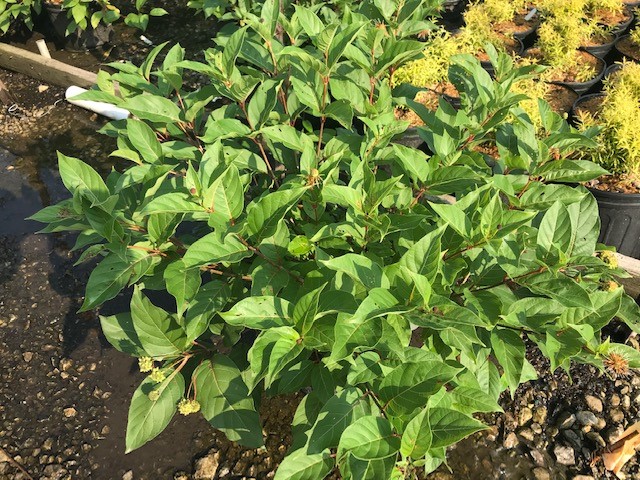 and has white flowers appearing in mid-July. 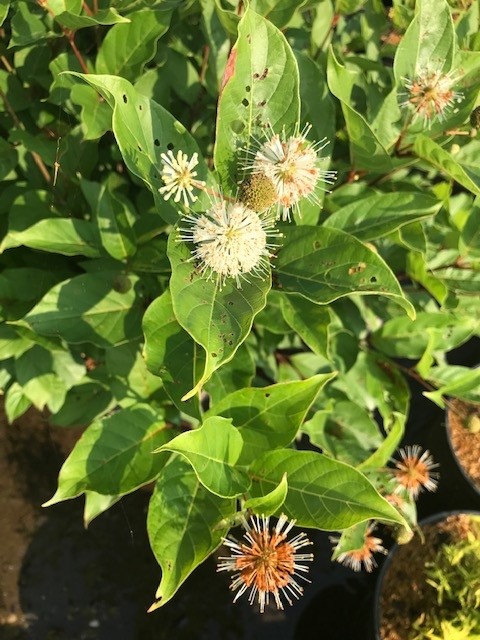 It can tolerate wet but does not do well in dry soil. 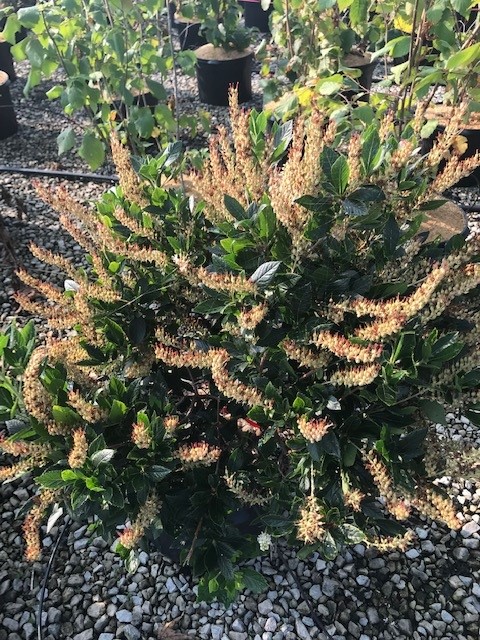 It thrives in moist, shady locations. 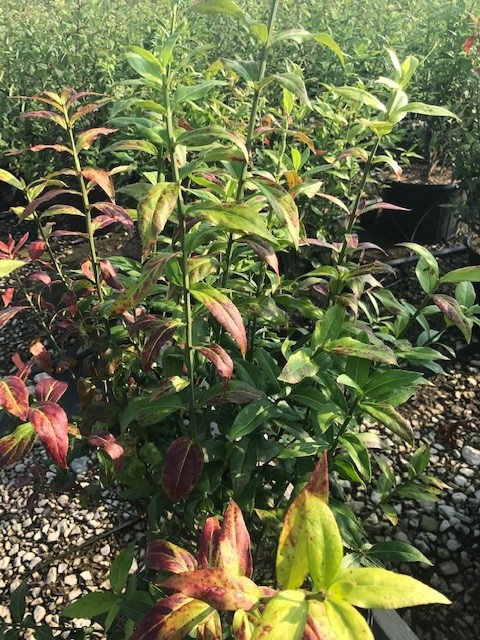 and attractive fruits in September and October. It thrives in partial shade.

Eastern Wahoo, Euonymus atropurpureus, is a multi-stem shrub and grows well in shade. 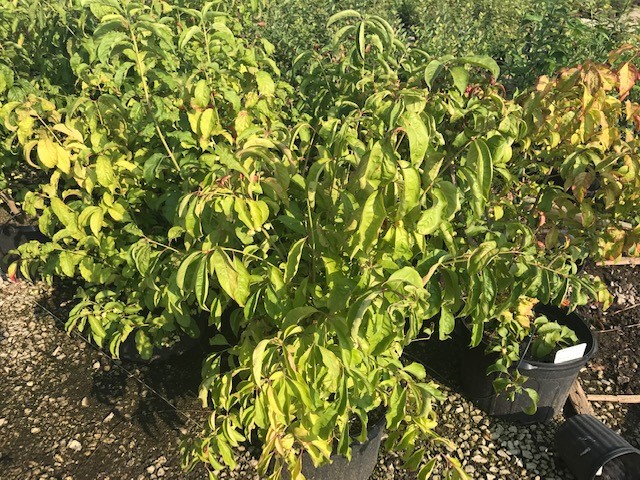 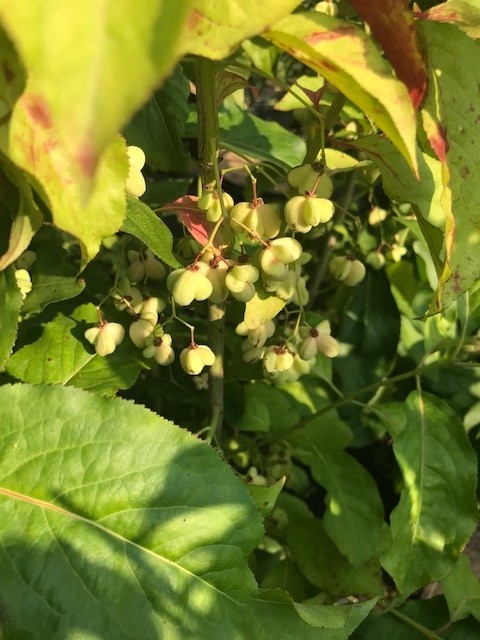 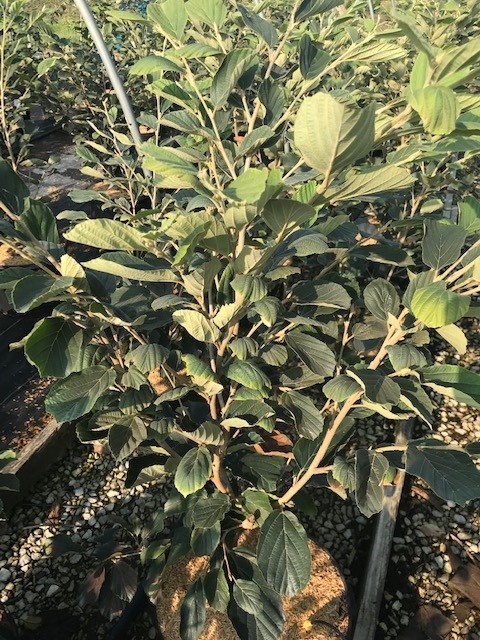 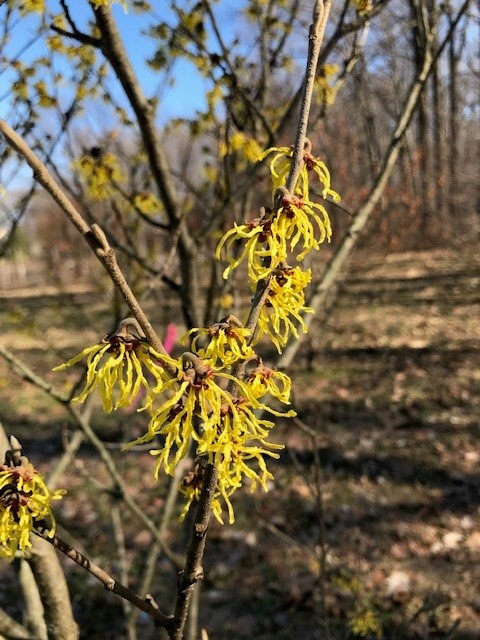 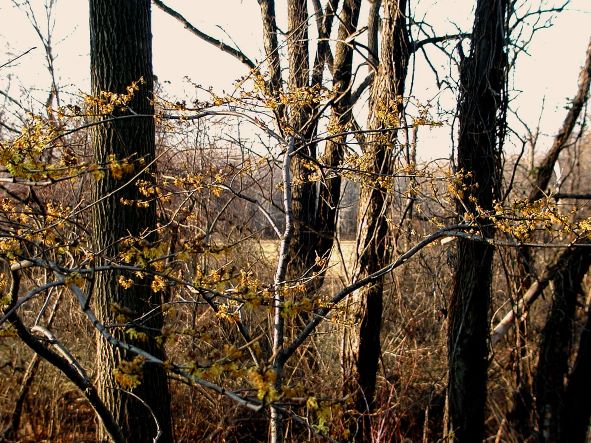 and does well in moist, shady locations. 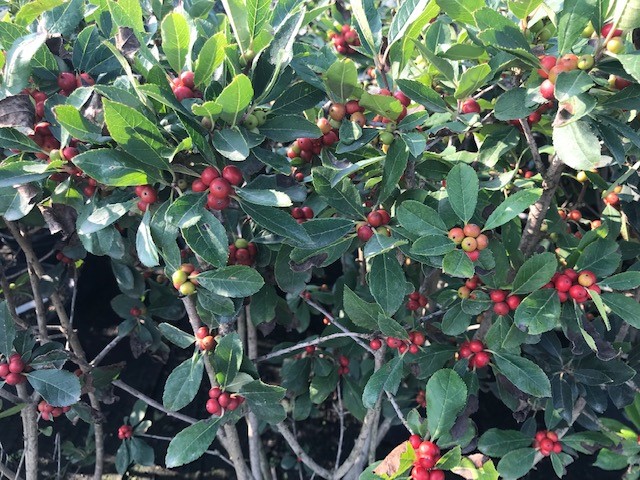 has red fruit in the fall that persist through the winter and provides food for birds. 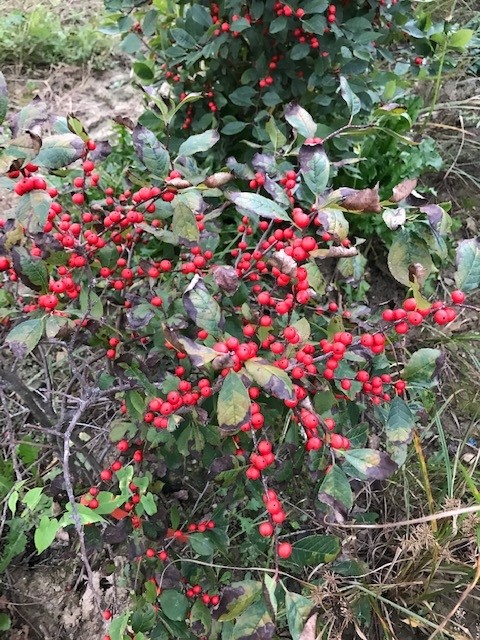 To get fruit, you need both a male and female plant to cross pollinate. It does well in sun or partial shade and thrives in moist or wet soil. 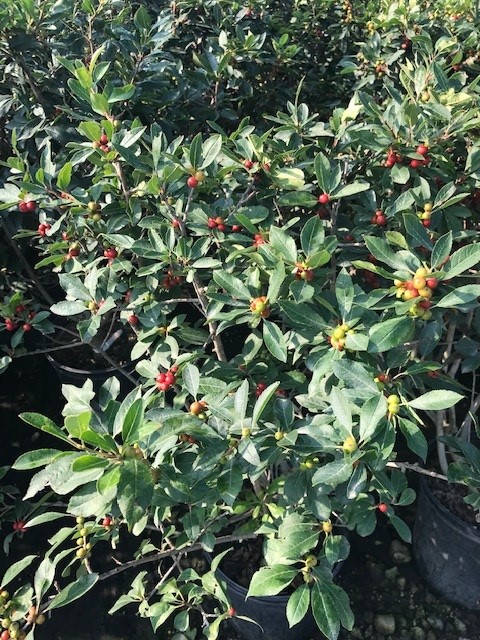 Fothergilla, Fothergilla gardenia, has a bottle brush flower that appears in April to early May. It has dark green summer foliage 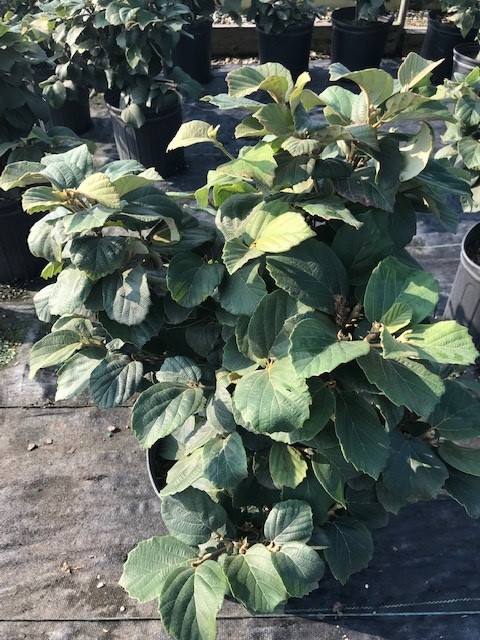 that turn to red-orange-yellow in fall.  Grows in sun or partial shade.

Consider one or all for your next landscape-renovation project.