The Right Redbud For You 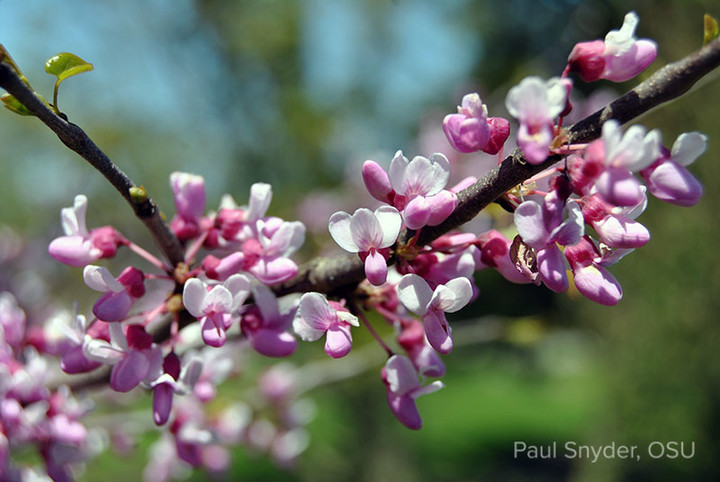 Eastern Redbud, Cercis canadensis, put on a show this spring! It did not matter where, the redbuds were simply outstanding. Most of the flowers on Cercis canadensis even survived the cold of May 8-11 with little or no injury. Perhaps it was the shelter-in-place order that made spring flowers seem especially brilliant this year, or maybe they really were better than usual. Whatever the case, I am not going to complain! 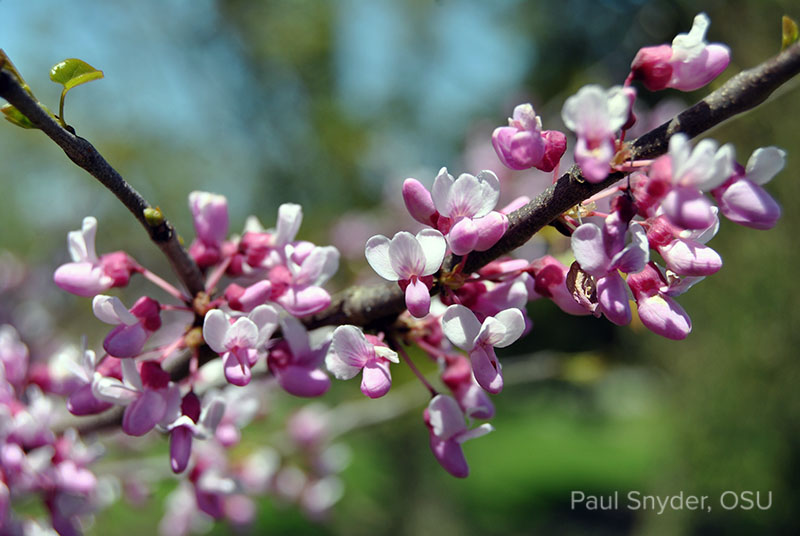 Cercis canadensis grows best in soils that are moist, but well drained as it does not tolerate wet soils. Cercis canadensis is native to the understory but can be grown in full to part sun. Eastern Redbud can be grown as a single stem tree but is naturally found as a multi-stem tree. Cultivars are usually trained to a single stem. The species transplants best as a young plant. 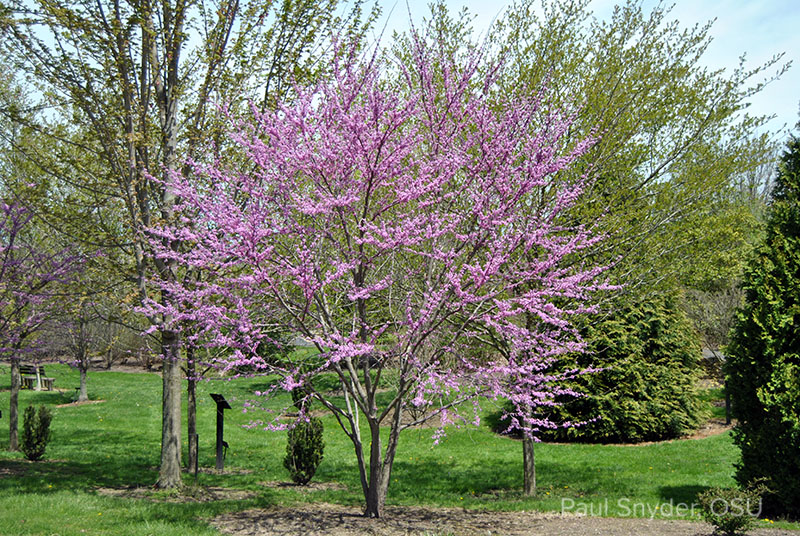 Cercis canadensis does suffer from some disease problems including canker, verticillium wilt, and dieback. Furthermore, there are several insects that can cause minor concern. Such insects and diseases, however, should not discourage you from planting a redbud where you are able.

Many cultivars exist on the market and there is certainly one that is right for you.

Time does not allow me to go into detail for every redbud listed below. Here are the cultivars that can be found at Secrest Arboretum:

Note: The Rising Sun™ has weak branch angles and doesn't hold up will to wind and snow. The selection also has significant dieback each winter.

The genus Cercis comes from the Greek Kerkis, which relates to shape of the seed pod resembling weaver’s rod or shuttle. Interestingly, the plant has limited distribution in Canada despite the species name canadensis. It is found on Pelee Island in Lake Erie and the southern part of Ontario.

To see the plants in person, stop by Secrest Arboretum!

Trees of the Nothern United States and Canada. Farrar, John