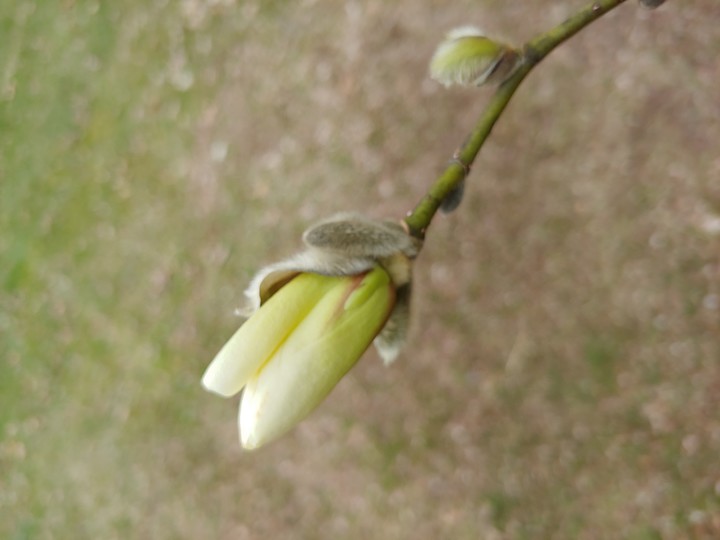 Has anyone every asked you, "what's your GDD?" While many of you may have responded "yes," or may have even thought, "I ask others all the time"; I know there are some that probably yelled out their current GDD when simply reading the title of this alert. If you are still wondering what the heck is GDD - keep on reading, you won't be disappointed and will hopefully click on the link below to find out your GDD to date.

GDD stands for growing degree days. GDD are a measurement of the growth and development of plants and insects during the growing season (January - December). This development does not occur unless the temperature is above a minimum threshold value which is identified as a base temperature.

The actual temperature experienced by an organism is influenced by several factors and can affect growth and development. For example, if you have two identical plants (same species) that are growing in two different micro-climates on the same property, they may leaf out or flower at different times as a result of those varying conditions. Nutrient levels in the soil and fertility can also directly affect the growth rate. The presence of weeds and precipitation may indirectly influence development. Due to these factors and some other scientific considerations, a base temperature of 50 degrees Fahrenheit is considered acceptable for all plants and insects and is what is used in Ohio.

So there was a little background, but you still might ask, "why?" Think of it as a calendar that fluctuates yearly based on factors like the weather. It is different than the calendar we observe dates like our birthdays, which happens the same day every year. With the phenology calendar, the activity is not tied to a date, but rather a sequence that remains in the same order. This calendar blends the blooming of plants with insect activity - what else could someone with a passion for plants want? Bloom times include the first bloom (the very first flower that opens on the plant) and full bloom (when 95% of the flowers have opened on one given plant). Insect activity may include milestones like egg hatch, adult emergence, or optimal time for management.

An added benefit of the website includes the ability to compare GDD on common dates, but different years, or just take a historical look back on a particular date. If you would like to give this a try, you will click on the "summary" button after you added your zip code with either the current date that is the default or a date of your choosing.  The summary page will list 5 most recent years and list the GDD for each of those years. If you want to dig a little deeper and see additional years, modify the date on the search field and then click on the summary button again. Data is available dating back to 1982.

To illustrate the numbers and range that you can see over the year, check out the data for Ohio zip code 43615 (Toledo, Ohio).

Check out the website and become familiar with a website that will soon become a favorite - we promise. So, what is your GDD?