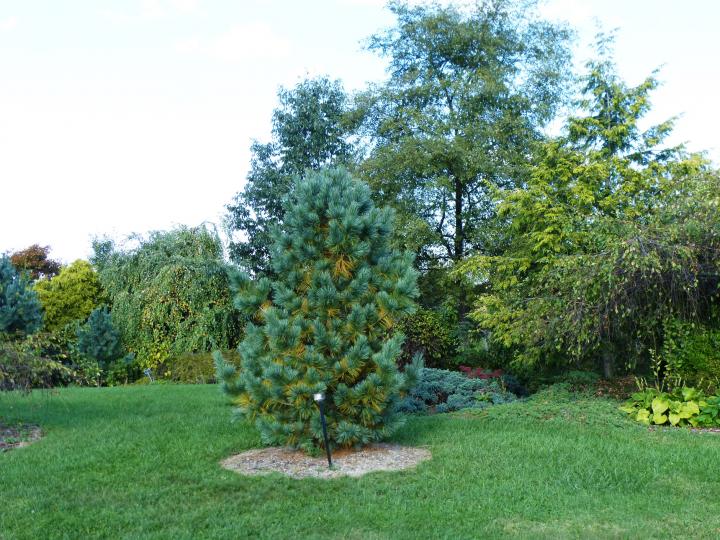 Many of us are aware that pines and other narrow-leaved trees and shrubs that we term “evergreen”, do lose inner needles in the fall and sometimes in the spring, most noticeably on white pine. Others of us, though having seen it all our lives, may not have noticed (“The true voyage of discovery lies not in finding new landscapes, but in having new eyes” – Proust).

For those who are aware, “Remember what it was like not to know”, and teach others well.  Speaking of teaching this, no-one said it better than Aldo Leopold in his “A Sand County Almanac” (1949), a conservation classic (more on this and other books soon for your holiday shopping).  As an added bonus, in the passage below, Aldo Leopold gives us a welcome respite from the usual pre-election season rhetoric. 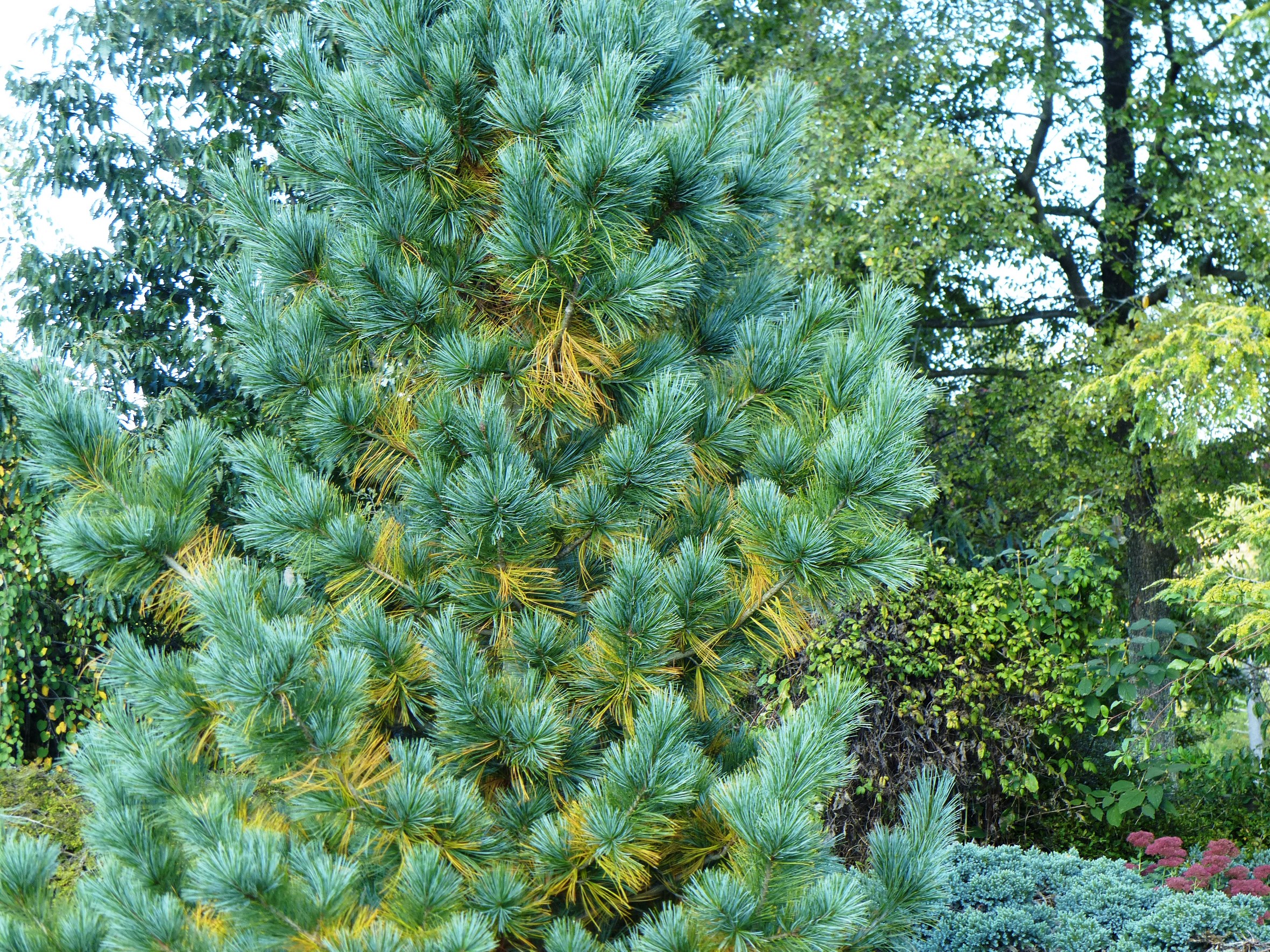 Here is what Aldo Leopold said about seasonal needle coloration {with one bracketed addition to his text}.

" Pines have earned the reputation of being ‘evergreen’ by the same device that governments use to achieve the appearance of perpetuity: overlapping terms of office.  By taking on new needles on the new growth of each year, and discarding old needles at longer intervals, they have led the casual onlooker to believe that needles remain forever green."

"Each species of pine [and spruce, and fir, etc.] has its own constitution, which prescribes a term of office for needles appropriate for its way of life.  Thus the white pine retains its needles for a year and a half; the red and the jack pines for two years and a half.  Incoming needles take office each June and outgoing needles write their farewell addresses in October.  All write the same thing, in the same tawny yellow ink, which by November turns brown.  Then the needles fall, and are filed in the duff to enrich the wisdom of the stand.  It is this accumulated wisdom that hushes the footsteps of whoever walks under pines."

Stock your bookshelf with “A Sand County Almanac”. And stay tuned this fall and winter for book reviews and recommendations. 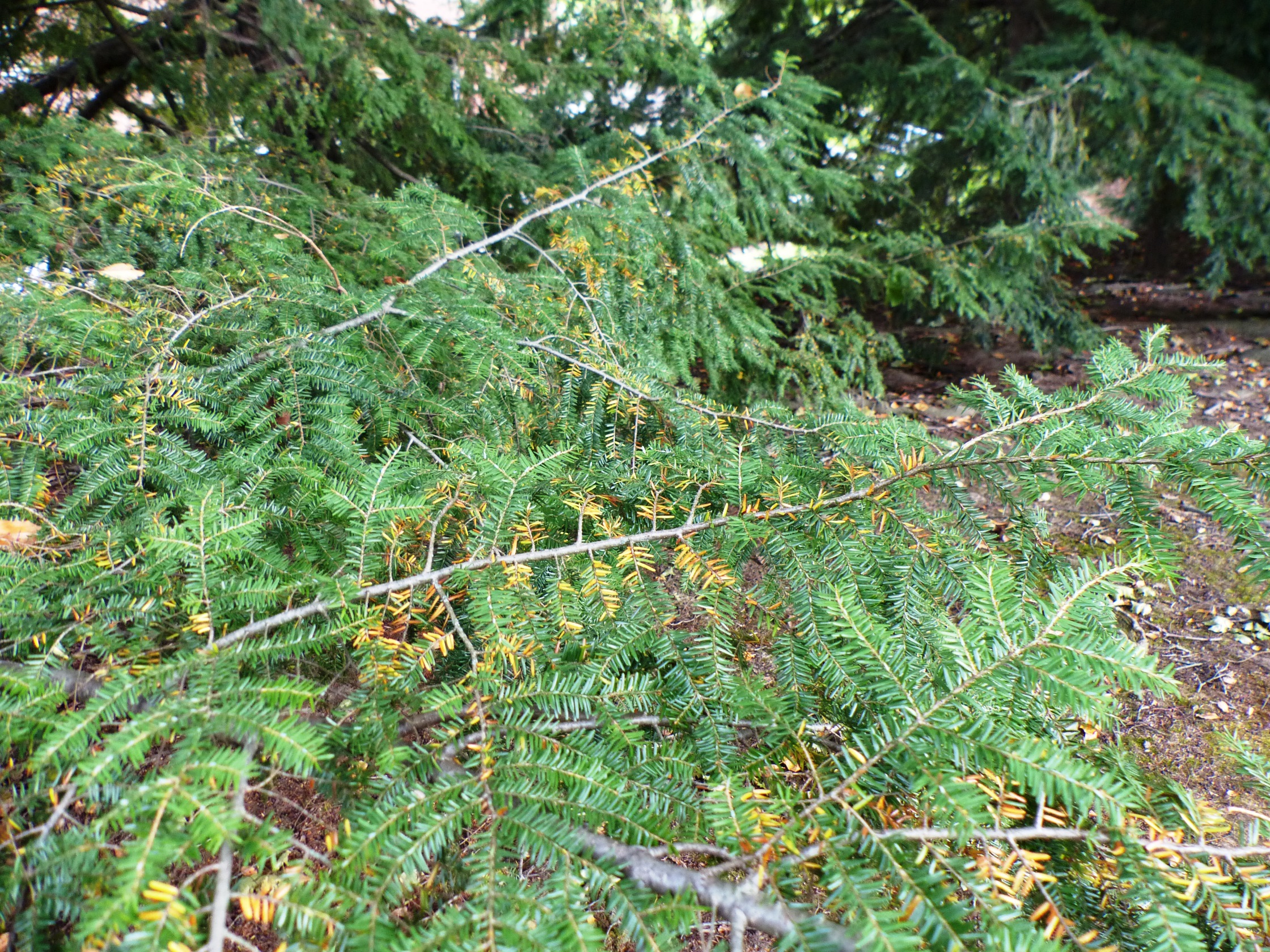 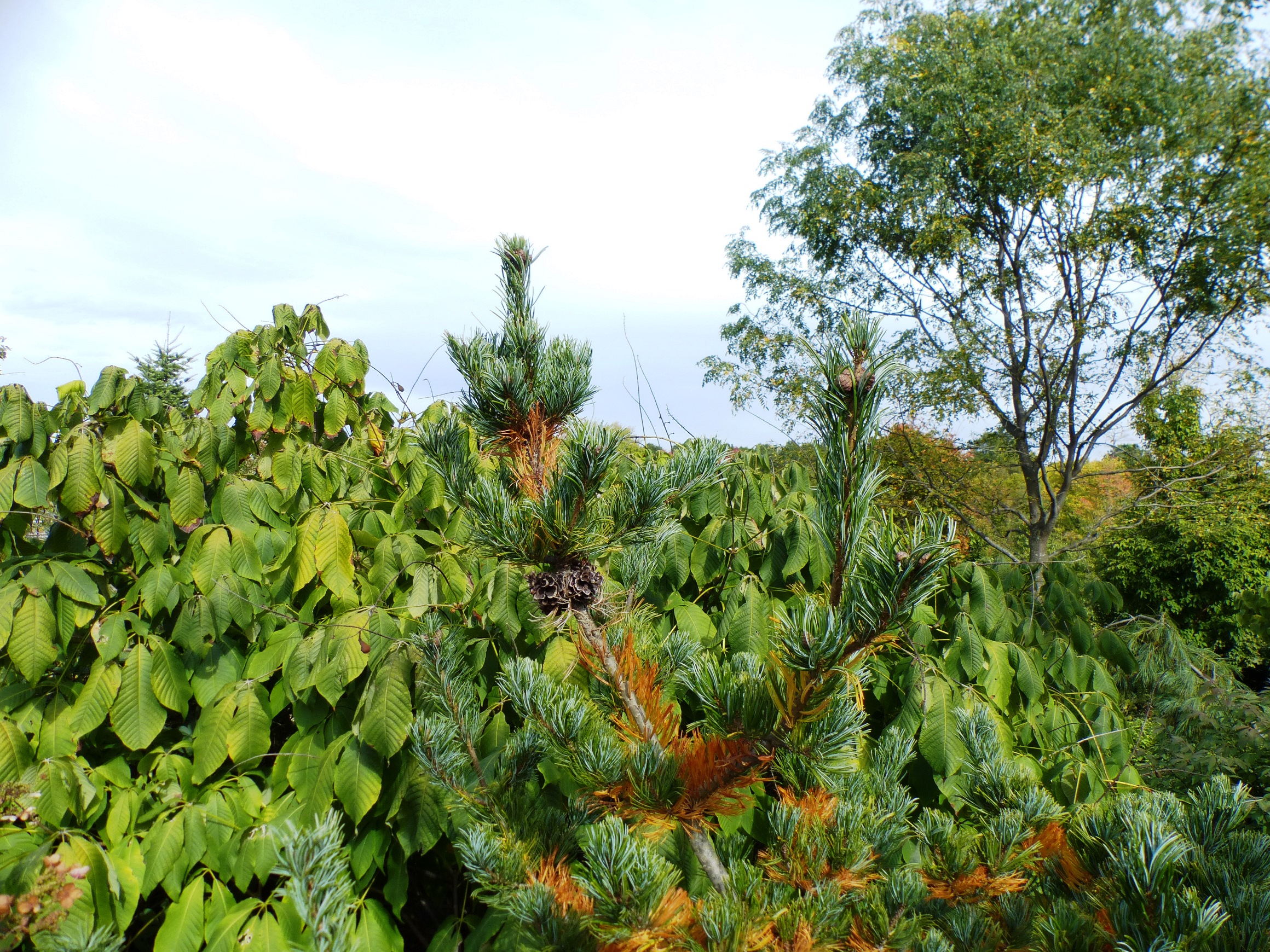 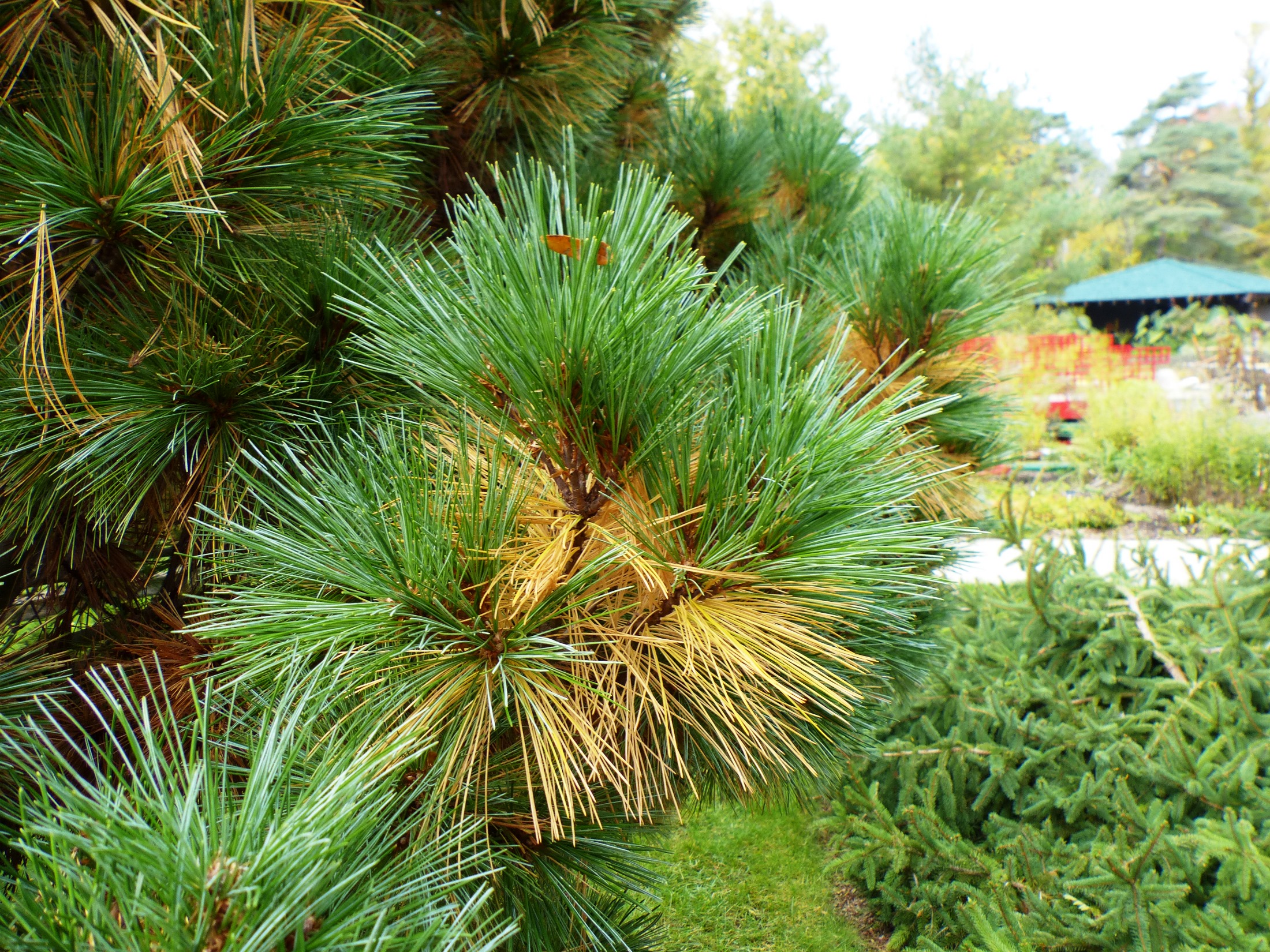