Tree of the Week: RIver BIrch 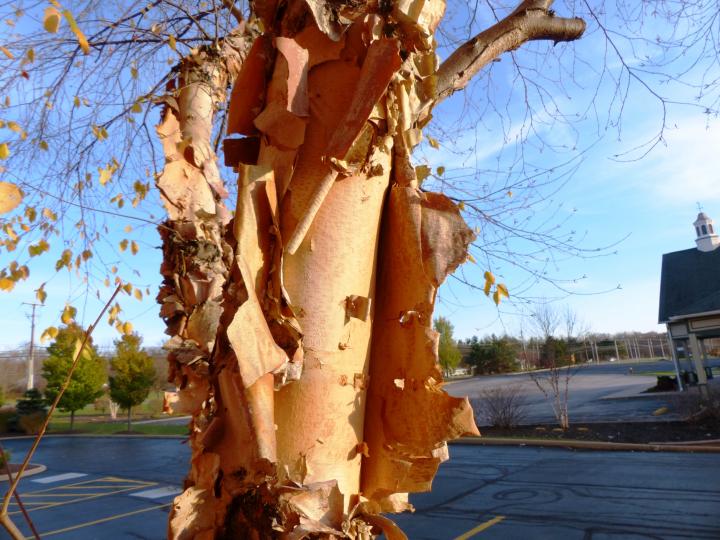 In choosing river birch (Betula nigra), it is perhaps wishful thinking or imagining a more moderate summer, since as this tree’s name suggests droughty conditions are not preferred. River birch will survive our dry summer throughout much of Ohio this year, but leaf drop and poor color now in some cases reminds us to plant it in sites that provide moist, well-drained, acid soils with plenty of organic matter. 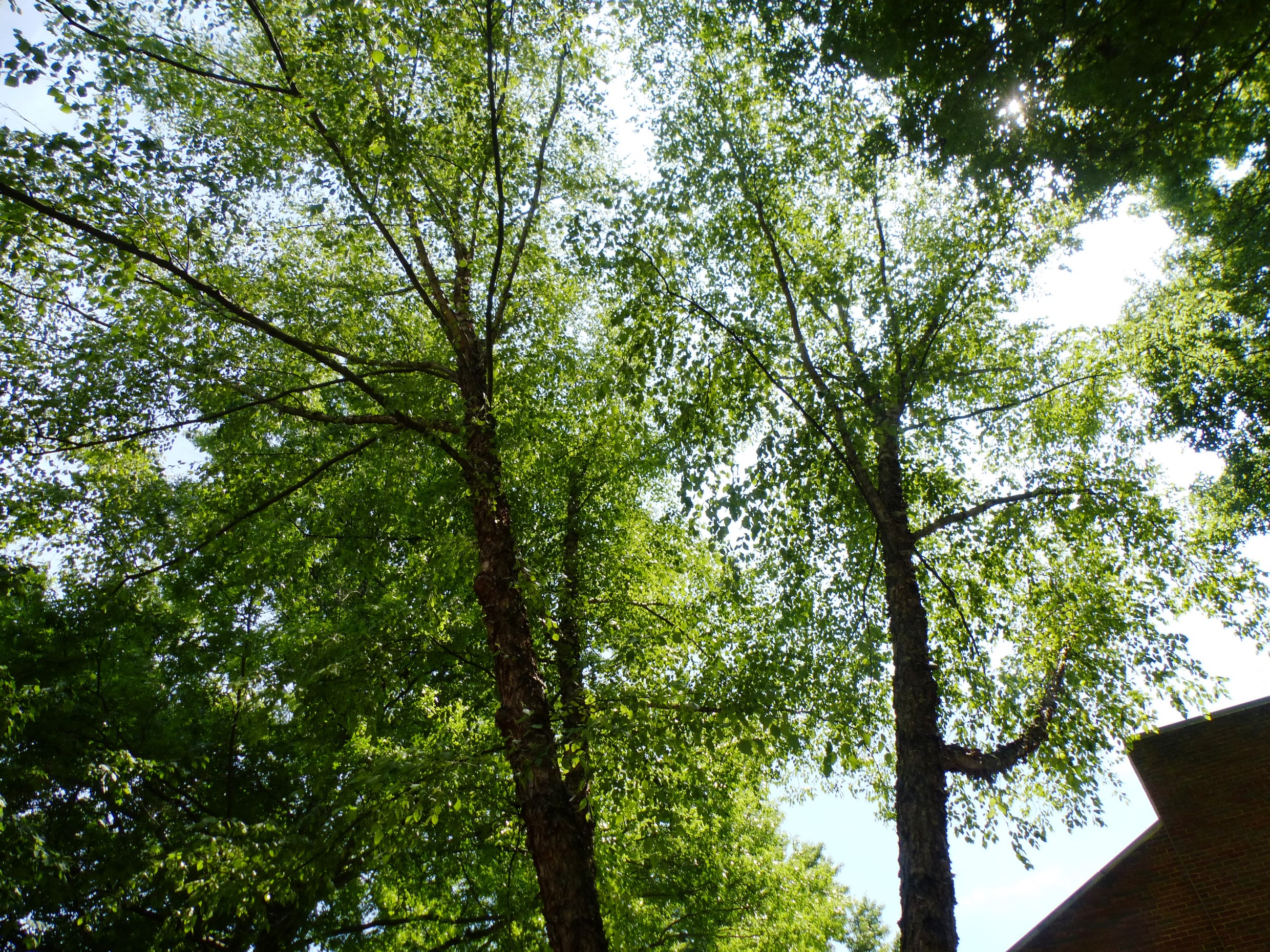 This native birch is a wonderful medium to large (eventual potential to 80 feet tall or more) woodland and landscape tree for its exfoliating bark, for its winter features of finery against the sky (twigs and catkins), for its resistance to the bronze birch borer, for the sea green foliage, and as the perfect tree for accenting with landscape lighting. Bark varies from gray-brown to cinnamon to whitish pink with some of the cultivars. River birch does well in acid soils but if sited in alkaline soils it often develops interveinal chlorosis and fails to thrive. Though river birch does tolerate Midwest summer conditions better than many birches, it is exhibiting leaf yellowing and leaf drop during droughts. 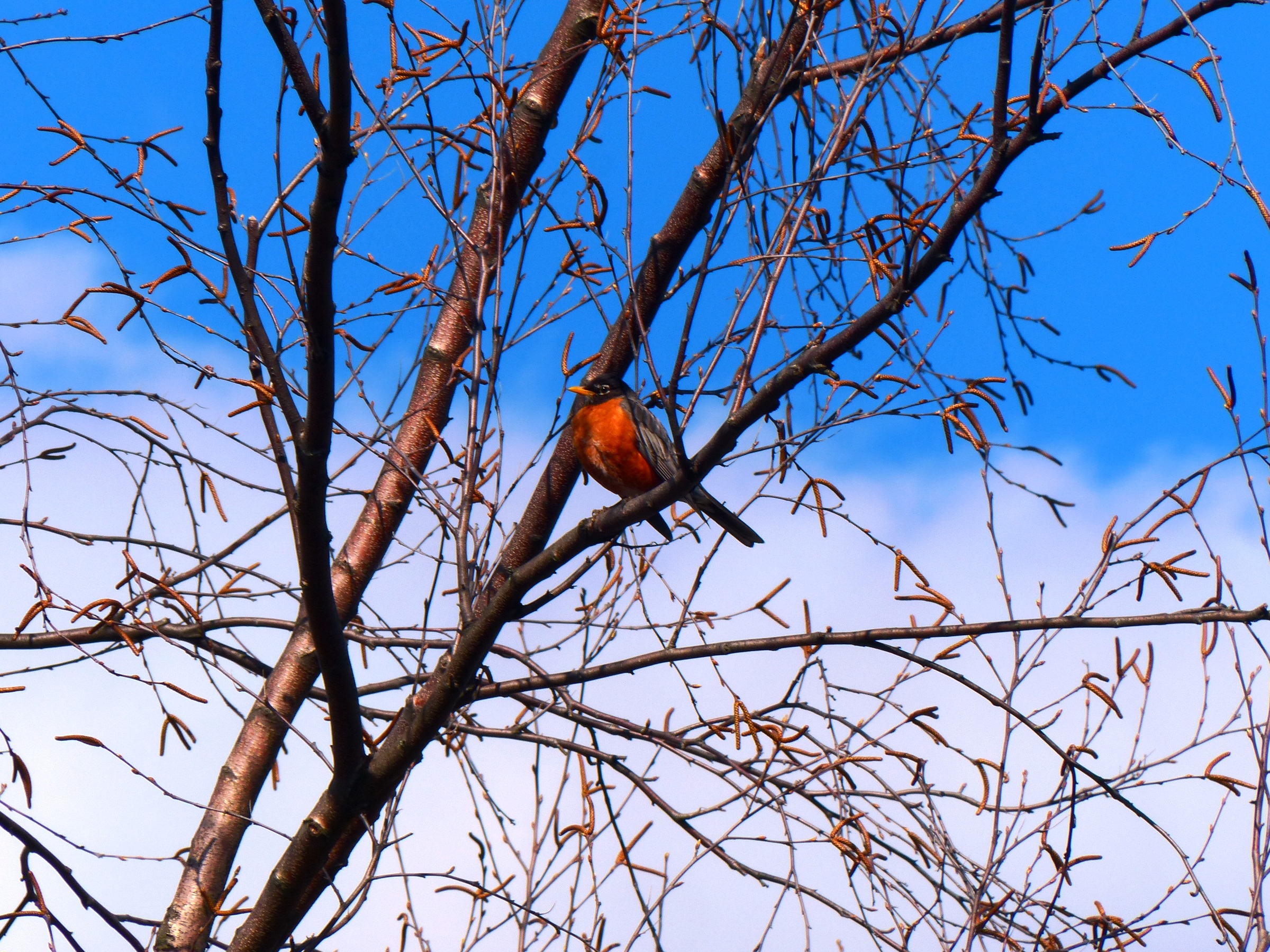 A popular taxon is the Heritage river birch, properly designated as Betula nigra ‘Cully’ Heritage®. River birch is the common name, Betula nigra is the botanical name, “Cully’ is the horticultural cultivar name, and Heritage® is the commercial name which in this case, as designated by the ® symbol, indicating it has completed the trademarking registration process. Other taxa include Betula nigra 'Little King' (Fox Valley™), a small tree reported to grow to 10-12 feet tall (after 15 years), densely foliated tree, and Betula nigra ‘BNMTF’ Dura-Heat™. 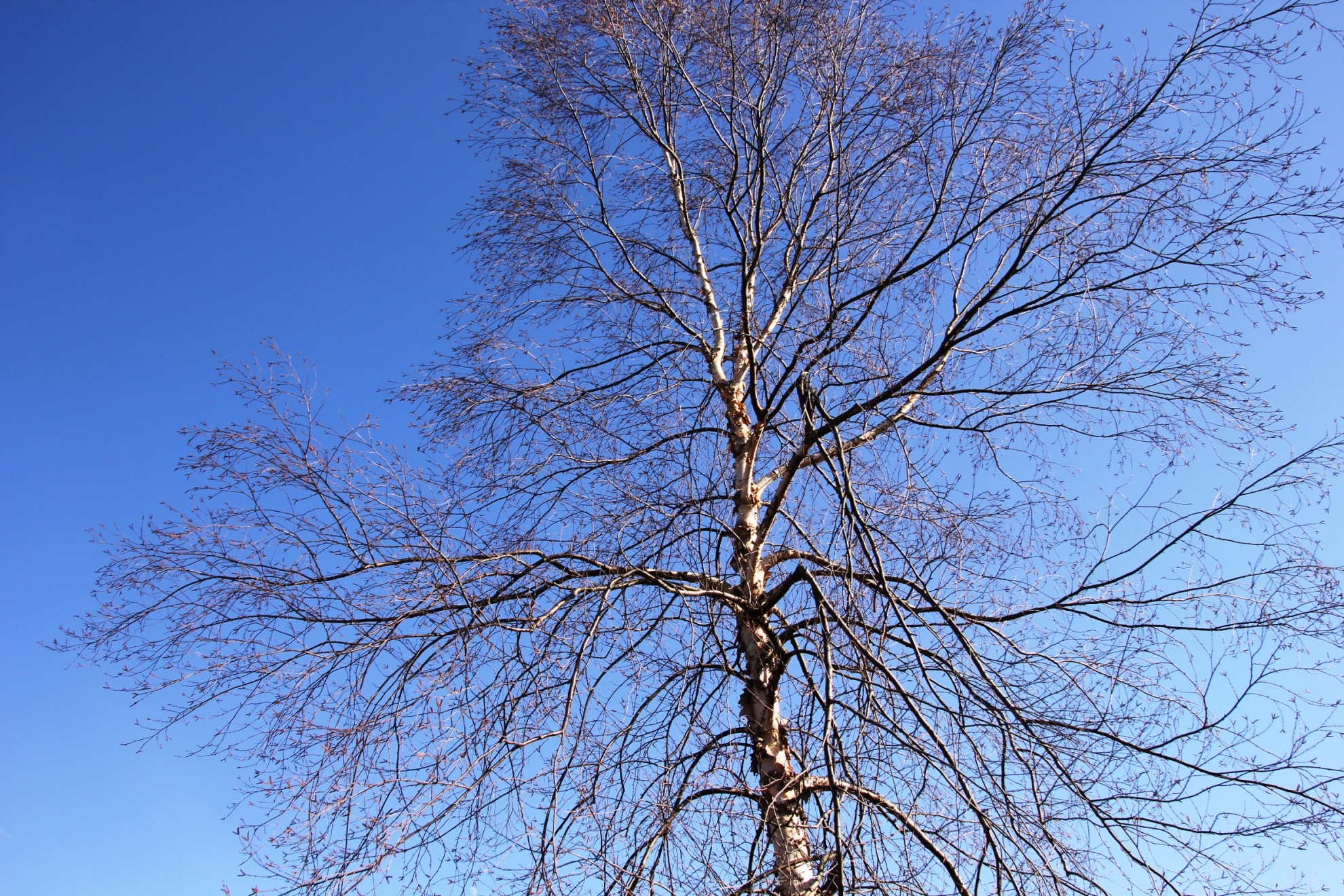 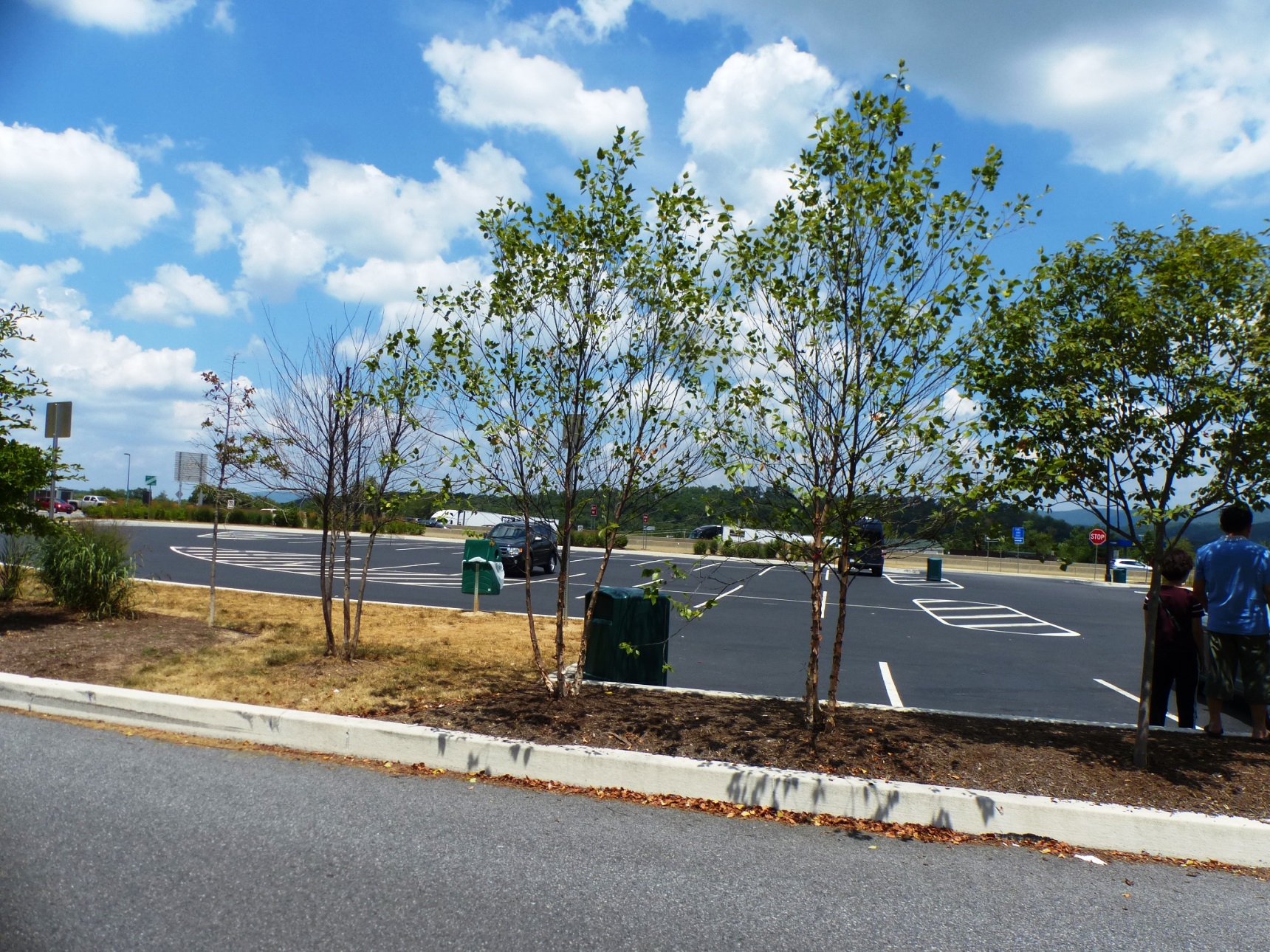 Taxonomic note: The genus Betula includes dozens of Asian, European and American species and is the type genus of the Betulaceae, which also includes such genera as Carpinus (hornbeam), Ostrya (hophornbeam), Corylus (filbert, hazel), and Alnus (alder).

Final image: Not a good site or environment for river  birch success!