Authors
Thomas deHaas
Published on
May 5, 2022 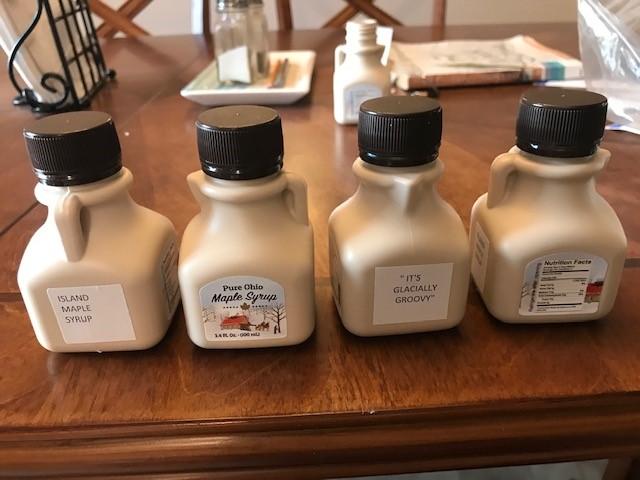 Kelleys Island, located in Erie County but surrounded by Lake Erie is a micro-climate. 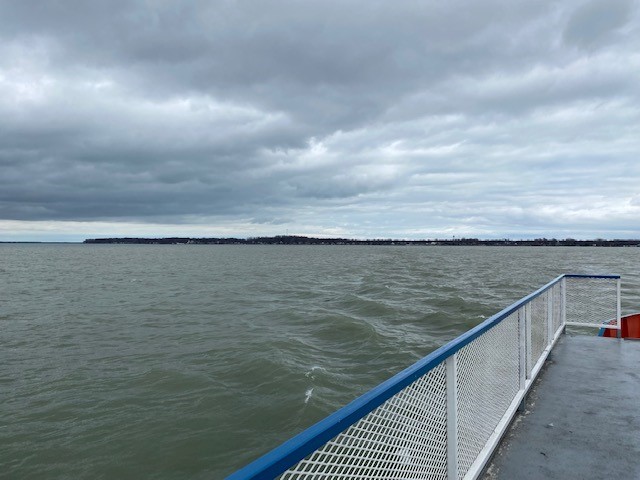 It also is home to number of Sugar Maples. 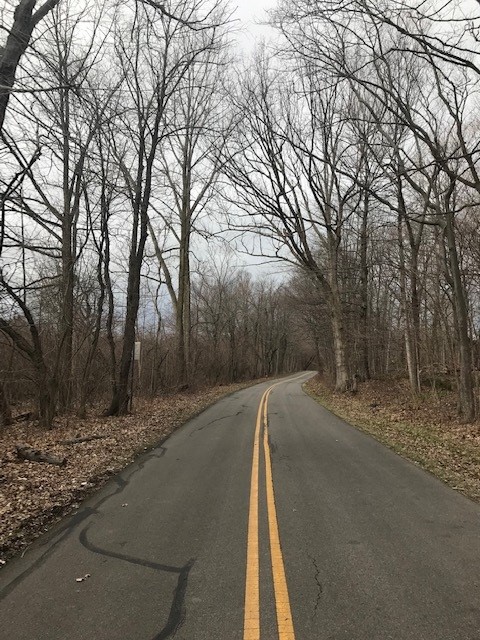 It was an intriguing site for a sweet experiment. 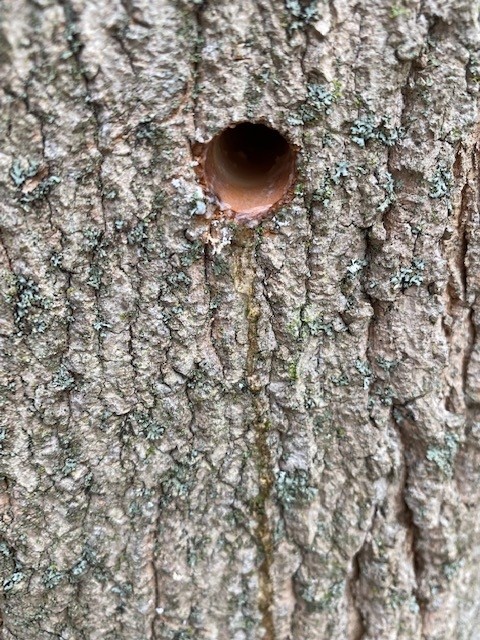 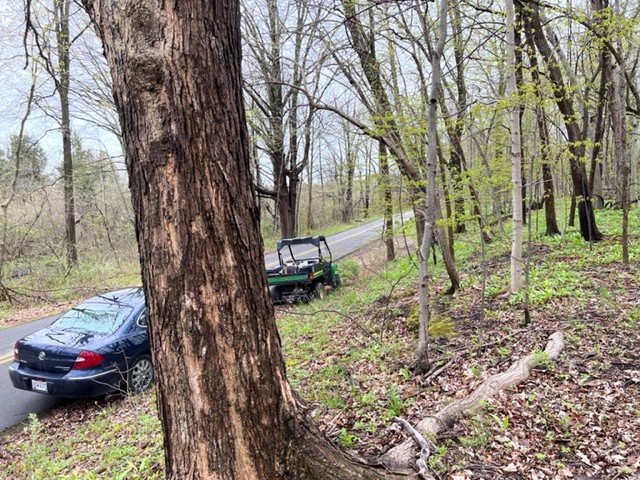 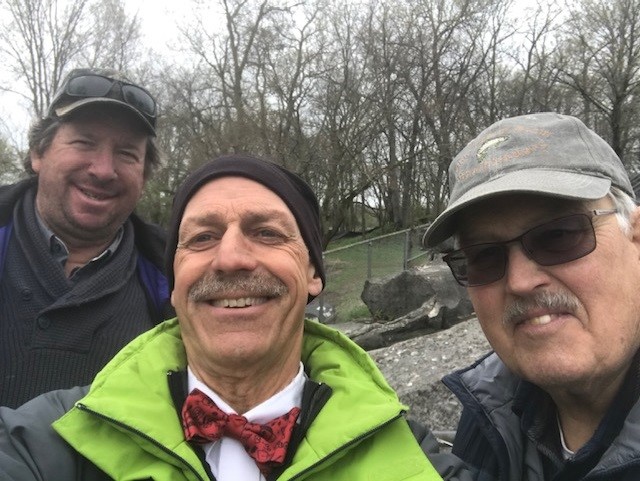 came up with a plan to determine the season for collecting sap as compared to Northeastern Ohio.

Trees on Kelleys were tapped on March 17th. 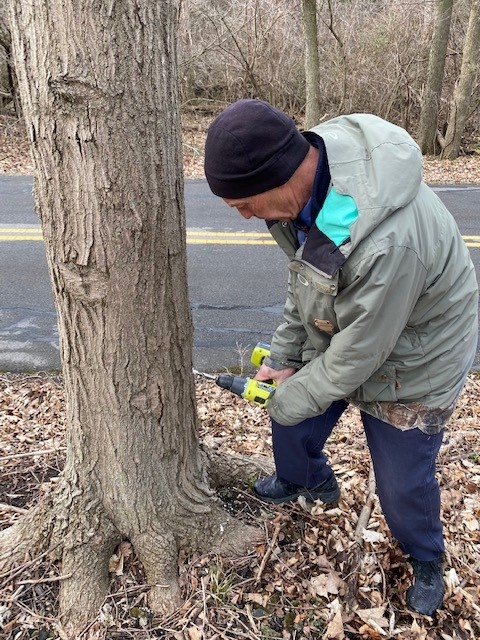 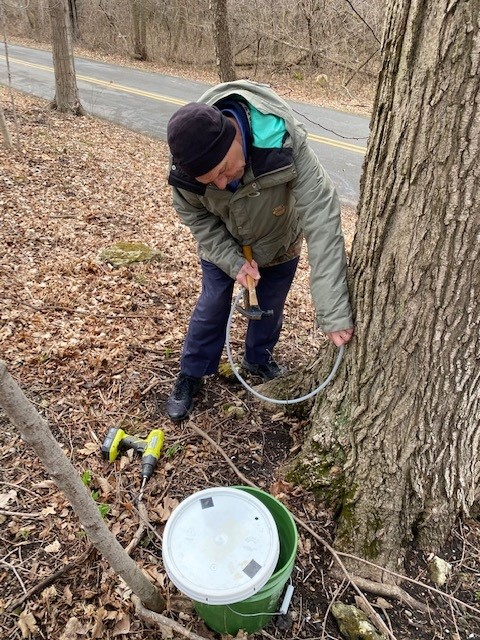 Sap was collected on March 24th and 31st. 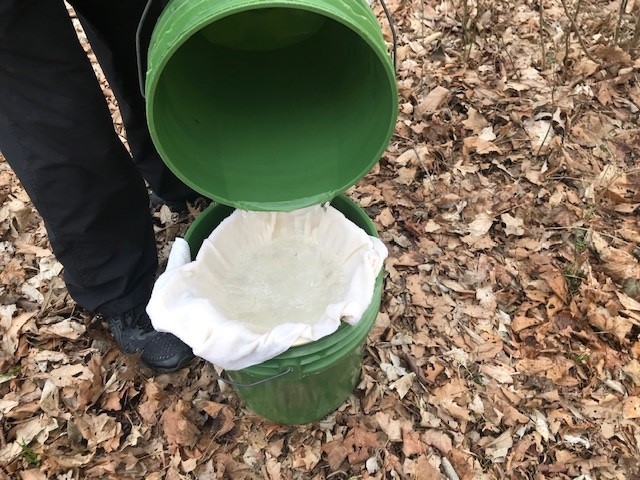 The sap was boiled into syrup, 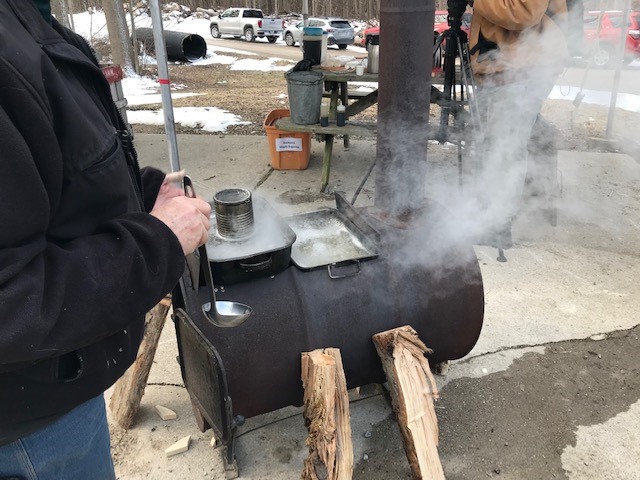 blended and bottled in April.

The finished syrup is available for sale at Kelleys Island State Park to campers, with some of the proceeds benefitting the Kelleys Island Pollinator Project. 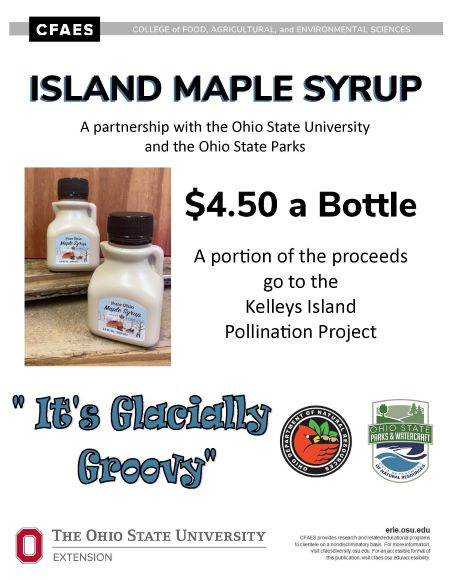 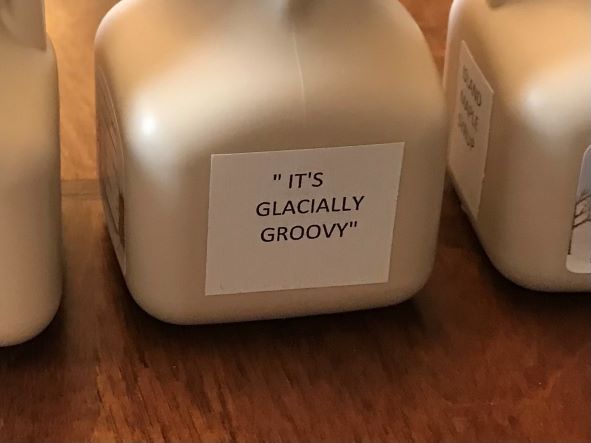 This was a great collaboration between The Ohio State University, Ohio Department of Natural Resources, and Ohio State Parks. Now all we need is PANCAKES!