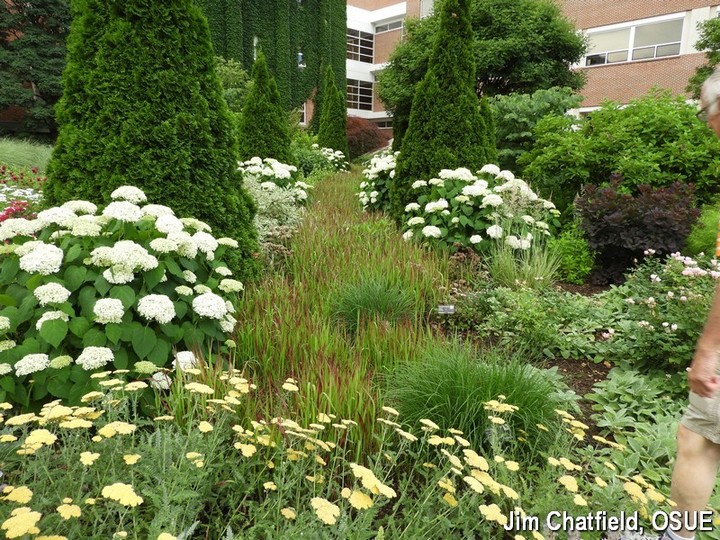 In our most recent BoggsChat the other day, thinking of what we would choose for our next Point Counter Point bygl-alert, Joe and Jim started reminiscing.  Either out of laziness or fondness for an earlier Point Counter Point that we did for the monthly “Buckeye” newsletter of the Ohio Nursery and Landscape Association for more than a decade, decided to do a modified version of an earlier HortiQuoteUre: treeisms and plantitudes.

We both do love to use quotes in our teaching, from Shakespeare’s “A lily that festers is far worse than a weed” to “The beginning of wisdom is calling things by their right name” from Confucius. So here goes.

Jim:  Remembering them, or being miss-quoted and mispelling them?  What??

Joe:  All of the above.  However, more to the point, I believe relying too strongly on quotes to get our points across interferes with original thinking.

Jim:  In your case, I don't think quotes are the problem ...

Joe:  Well, as Somerset Maugham said, "The ability to quote is a serviceable substitute for wit."  And, as Dorothy Sayers had her character Lord Peter Wimsey say in her book "Gaudy Night," "A facility for quotation covers the absence of original thought."  And you can quote me!

Jim:  I declare rather that you should ponder Edwin P. Whipple's words, "An epigram often flashes light into regions where reason shines but dimly."  I further prescribe the perspective on quotes represented by the oft-quoted Benjamin Disraeli, "The wisdom of the wise, and the experience of ages, may be preserved by quotation."

And, who could ever ignore Marlene Dietrich, "I love quotations because it is a joy to find thoughts one might have, beautifully expressed with much authority by someone recognized wiser than oneself."

Joe:  Well, perhaps I was being a bit pretentious.  Of course, not half as pretentious as Voltaire when he quipped, "A witty saying proves nothing."  I checked the quote-rich web site  www.quotationspage.com/quotes, and found 42 quotes attributed to Voltaire.  Obviously, no one listened.  He was French after all.

Jim:  Can I quote you? Perhaps I should simply consult my own cultivated garden of favorite quotations.

Joe: Hah, trying to sneak in a Candidean quote in disguise, something of a “best of all possible” quotes trope!  Well, my defense is simply: "Quote me as saying I was mis-quoted." -- Groucho Marx

Jim:  "Misquotation is, in fact, the pride and privilege of the learned.  A widely- read man never quotes accurately, for the rather obvious reason that he has read too widely." -- Hesketh Pearson, Common Misquotations

Joe:  And, perhaps:  "Every quotation contributes something to the stability or enlargement of the language." -- Samuel Johnson

Jim:  We should inject a cautionary quote:  "I didn't really say everything I said." -- Yogi Berra

Joe:  Good point!  As Mark Twain said, "What a good thing Adam had. When he said a good thing he knew nobody had said it before."

Jim: Speaking of Mark Twain, it reminds me that I once (ok, many times) used to mis-attribute a quote of Mark Twains to Yogi Berra: “What gets us into trouble is not what we don't know. It's what we know for sure that just ain't so." A common problem in dealing with our own hanging on to misinformation, the longer we do it, the more powerful it is to our beliefs.

Joe: Good point. It is always a good idea to fact-check ourselves, it is of the essence for rational science-based thinking. Always question. Or as Mark Twain or Gertrude Stein or Ring Lardner, Jr. or someone said: “Interesting. If true.”

"And many strokes, though with a little axe,
Hew down and fell the hardest-timbered oak."

Of course, you could put in:  "Now we sit through Shakespeare in order to recognize the quotations." -- Orson Welles

Jim:  Ah, Shakespeare, the source of so many plantitudinous metaphors, including that festering lily, but my all-time favorite relative to the recognizing of platitudes comes from the advice Polonius gives to his son Laertes ere his travels to France in Hamlet:

“Give every man thy ear, but few thy voice…Take each man’s censure, but reserve thy judgment…Neither a borrower nor a lender be…this above all: to thine ownself be true.”

Joe: What triteness, how could Shakespeare be so pedestrian and unoriginal!!! Oh, wait, I see/We are only quoting he.

Jim: Well, alas and alack, we must to bed this PCP put, ne’er to further  “augment the increment of excrement” (look it up – a great story of guano and cormorants from “The Wizard and the Prophet” by Charles C. Mann)

Joe: And as an entomologist I must close with: “Time flies like an arrow, but fruit flies like a banana.”  - Marx… 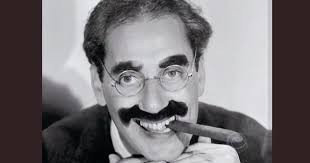