The Natural...and Unnatural History of Trees 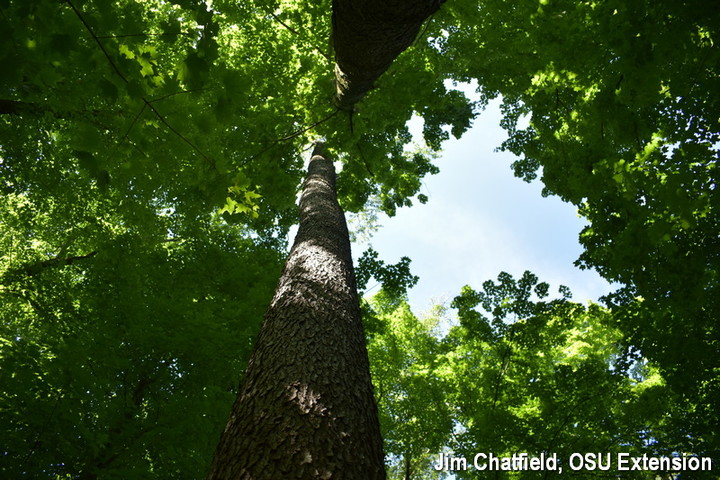 Our Tuesday, July 9 program, from 10:00am to 4:00pm will largely be a Walking and Talking program as we explore Secrest Arboretum trees.  Trees as you know them (in the 110 acres of the main part of the Arboretum) and the Secrets of Secrest that you may not know – in the part cut off by the highway decades ago. In fact you shall receive a prize if you know the year when this pruning of the Arboretum occurred. 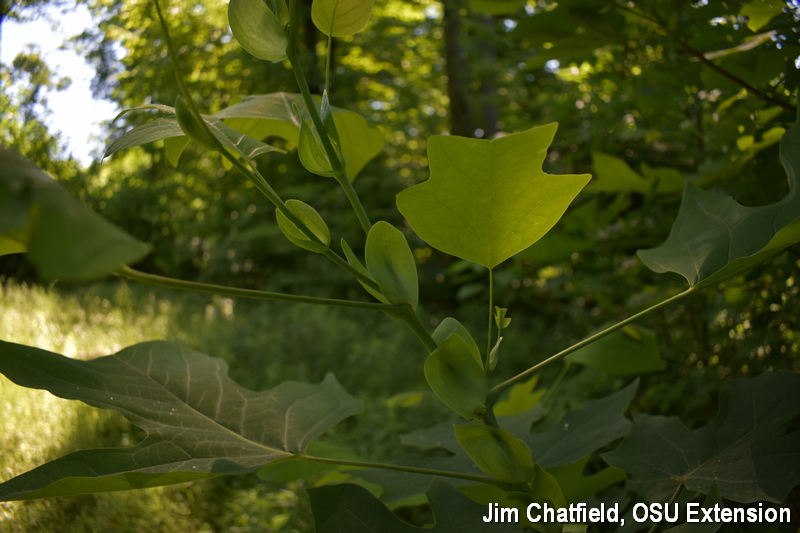 We will explore a cultivated Arboretum and we will also explore forested areas in the older Arboretum section – and we shall see what happens when cultivated plots are abandoned over the years. Which plants invade, Arboretum plants and the run of invasives. We will even see, or at least speculate upon, which plant seeds arrived in the older sections in a hurry following the Secrest Tornado of 2010. 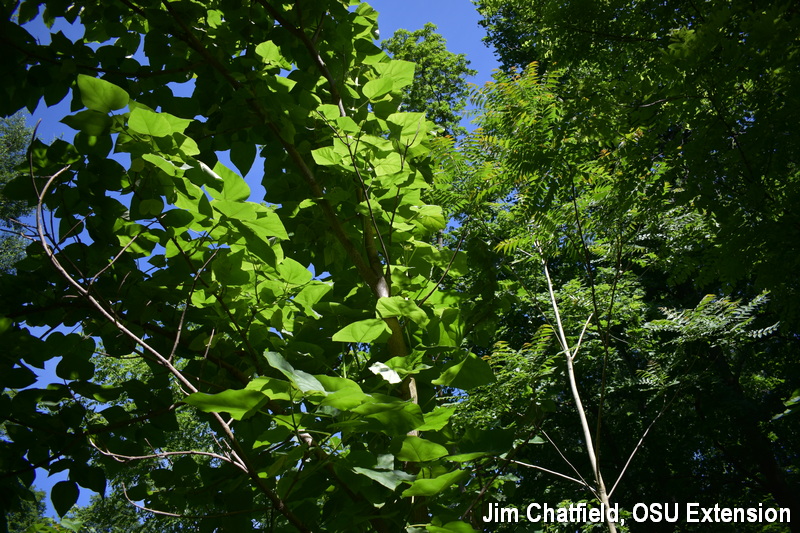 Caption: Paulownia and ailanthus invasives in the "old" Secrest. 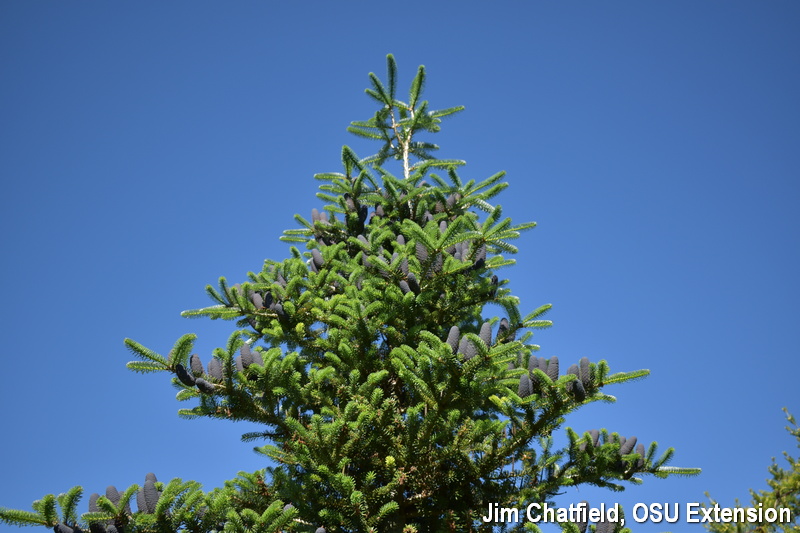 Caption: True firs in the genus Abies. Cones are upright.

We will start from the new Arboretum Center at Secrest, have some samples laid out at the Arboretum Pavilion, and lunch in the main Arboretum. Other than that, we shall be outside, and as co-program creator and presenter arborist Al Shauck notes: “There will be plenty of walking involved in some woody areas. Bring bug repellant and sunscreen.”  We will have these available too, but your walking shoes will be – on you. 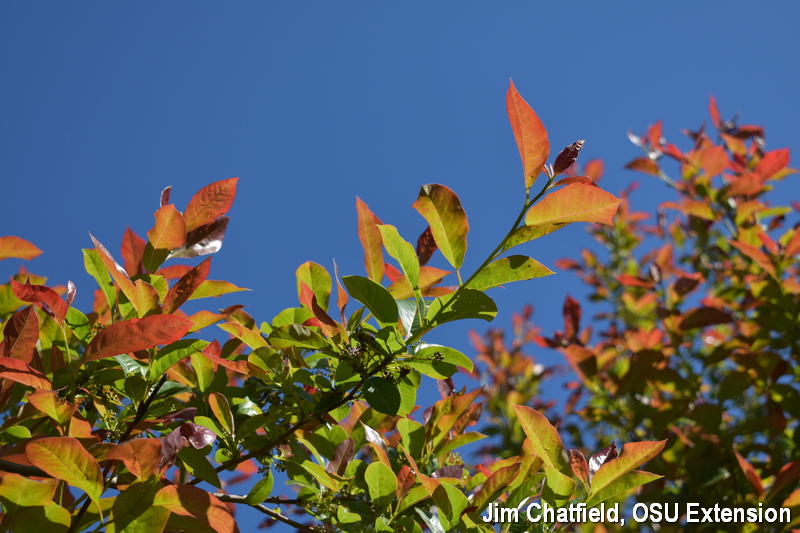 As Al writes: “The Secrest Arboretum in Wooster gives us a chance to see how humans and nature interact to define our environment.  Join James Chatfield, Nathan Ames and Al Shauck in a tour into secret areas of Secrest seen by only a few and discover how natural and unnatural progression play out to change ecosystems.” 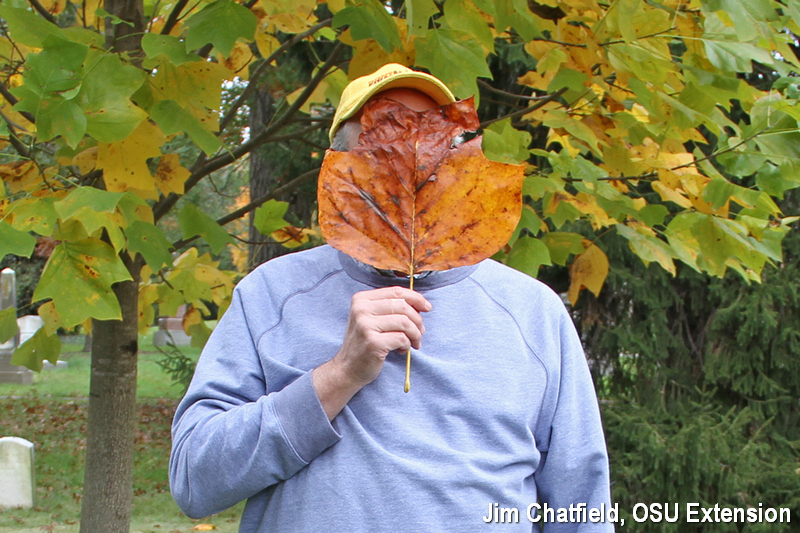 The “Natural” and “Managed” Environments

The program is sponsored by Ohio State University Extension, Secrest Arboretum, and The Ohio Independent Arborist Association. The cost is $25. Registration is available at go.osu.edu/chatfield (mThe “c” in chatfield must be lower case for the site to work – I am very modest) and will be $25.  You can contact Sarah Mays of OSU Extension at mays.201@osu.edu or 330-263-3831, fax: 330-263-3667

There will be an assortment of professional horticultural and arboricultural certification credits available. 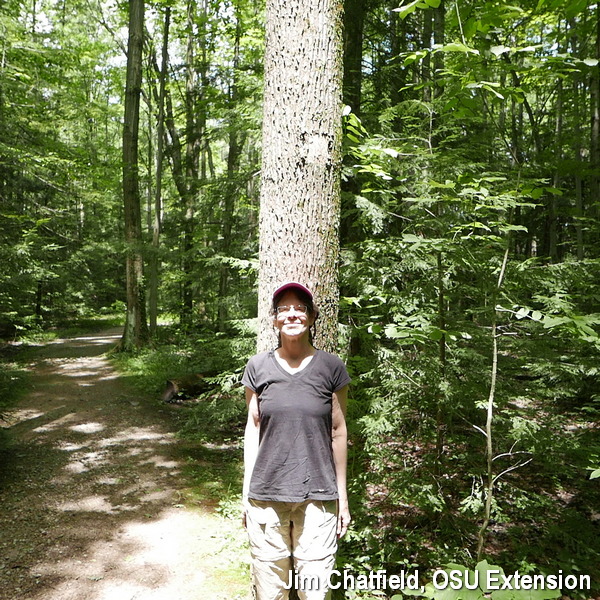 Caption: Laura Chatfield and straight trunk of a tuliptree.

Other Upcoming OSU Extension Secrest Arboretum Schools to come include: 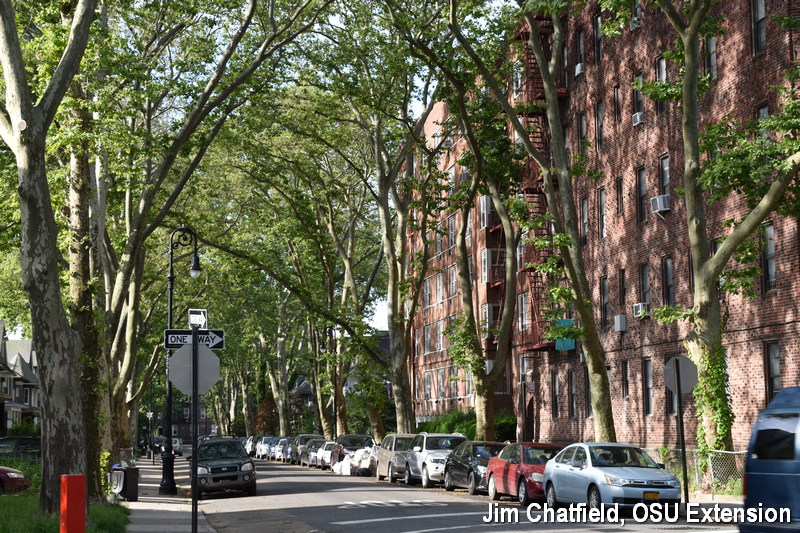 “The clearest way into the Universe is through a forest wilderness.” - John Muir.

“The most dangerous worldview is the worldview of those have not viewed the word.” – Alexander von Humboldt. 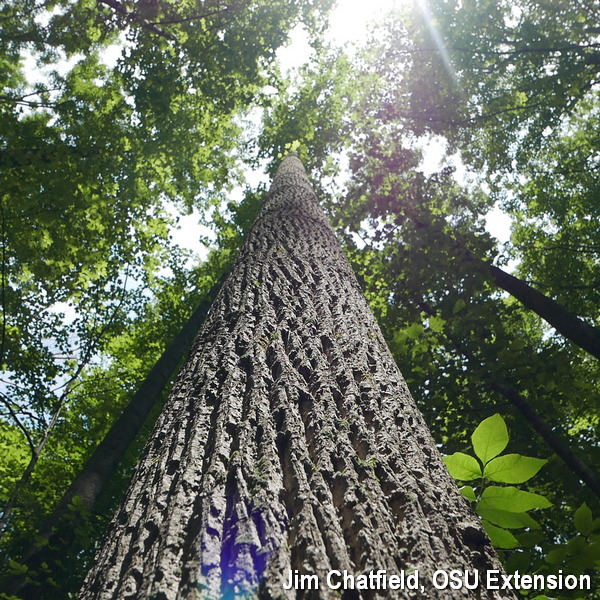