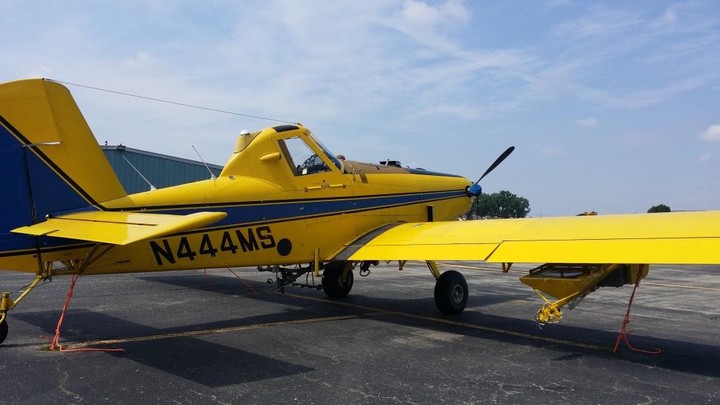 The Ohio Department of Agriculture (ODA) recently announced plans to begin aerial treatments designed to disrupt gypsy moth mating later this summer. Treatments will be applied to 32,526 acres in fifteen counties across the state.

The gypsy moth is a non-native, invasive species that feeds on the leaves of more than 300 different trees and shrubs and is especially fond of oak as a caterpillar as shown below. 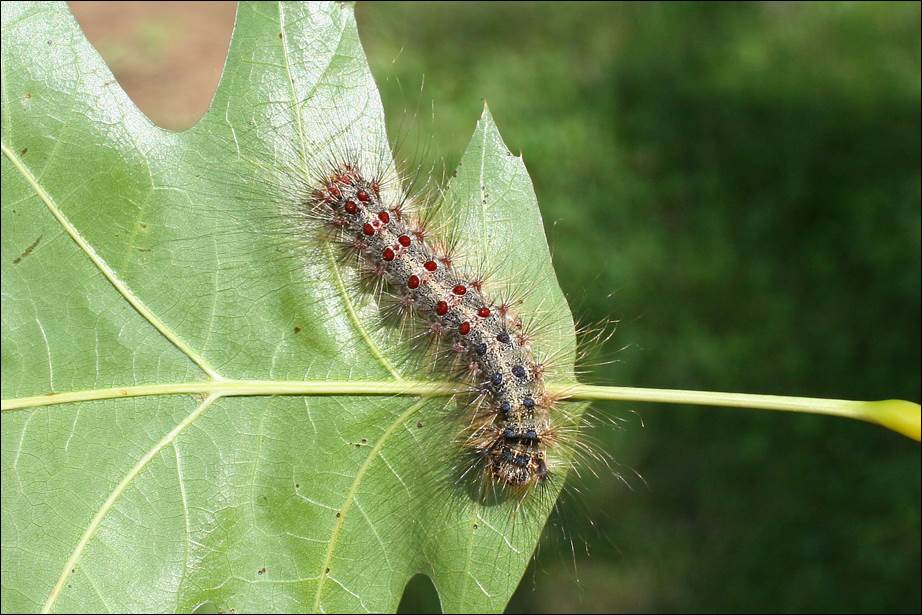 A healthy deciduous tree can usually withstand two years of defoliation before it is permanently damaged or dies. Evergreens like spruce trees can be killed in a single season. 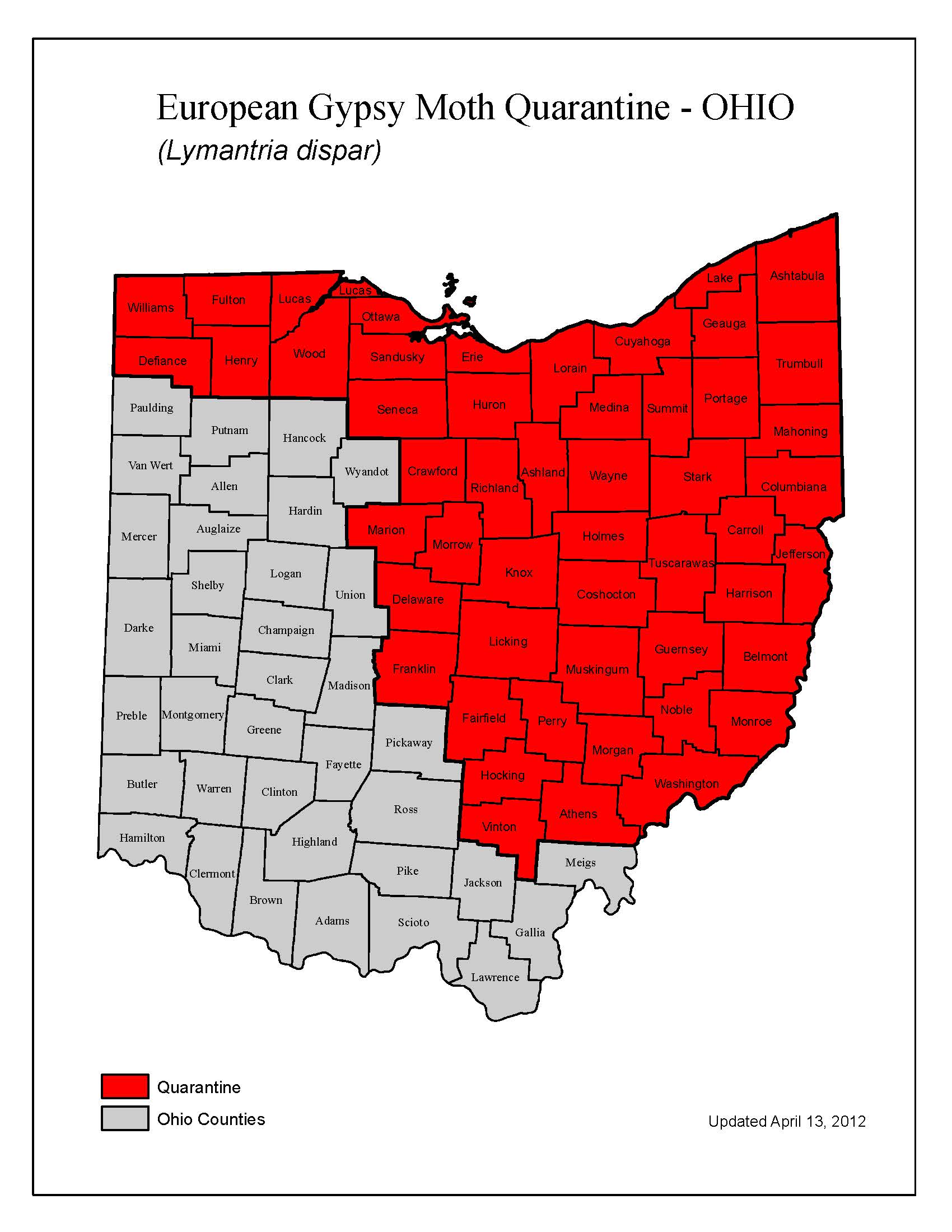 To help protect Ohio’s diverse habitat against the feeding damage of the gypsy moth, ODA operates multiple programs aimed at managing this invasive species. The Slow-the-Spread program, focuses on monitoring, detecting, and reducing isolated populations to slow the gypsy moth’s movement across the state through treatments. These efforts have been successful not only to slow the spread, but have actually pushed back the leading edge of the population.

In all counties receiving treatment, ODA will use a single application of the product SPLAT GM-O. This product does not kill the adult moth, but it disrupts the mating process by confusing the male as it searches for a female mate. SPLAT GM-O is an organic product and is not harmful to birds, plants, pets or humans. Additional information on the product can be found on the ODA website.

Additionally, ODA is coordinating the deployment of gypsy moth pheromone traps across Ohio. A combination of delta and milk carton traps to monitor gypsy moth movement are being placed across Ohio. 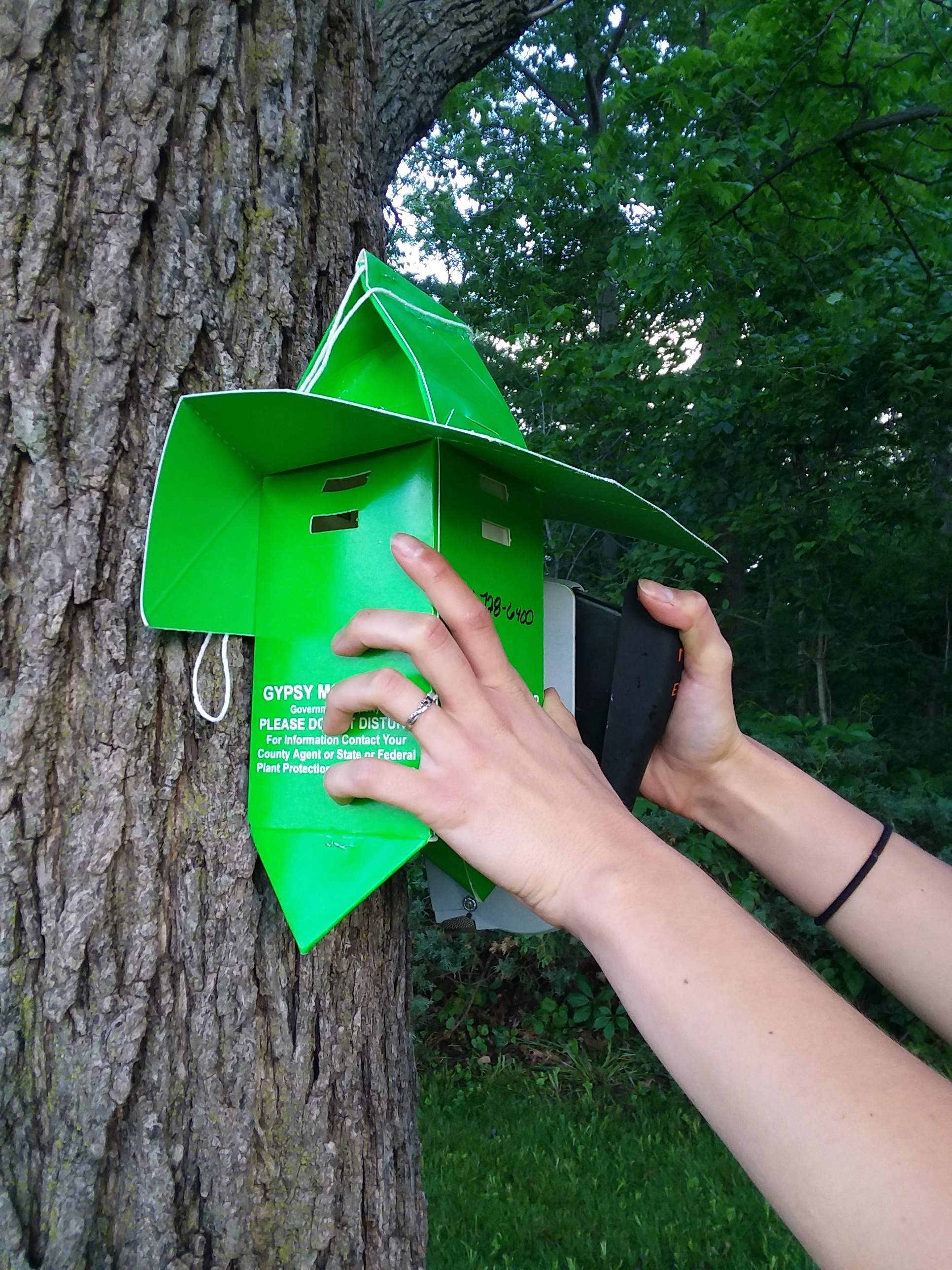 The data collected from the traps is used to evaluate, detect or delineate newly established populations and implement treatments to slow the spread if necessary. Approximately 12,000 traps are set each year in Ohio. Have you seen any traps in your travels?